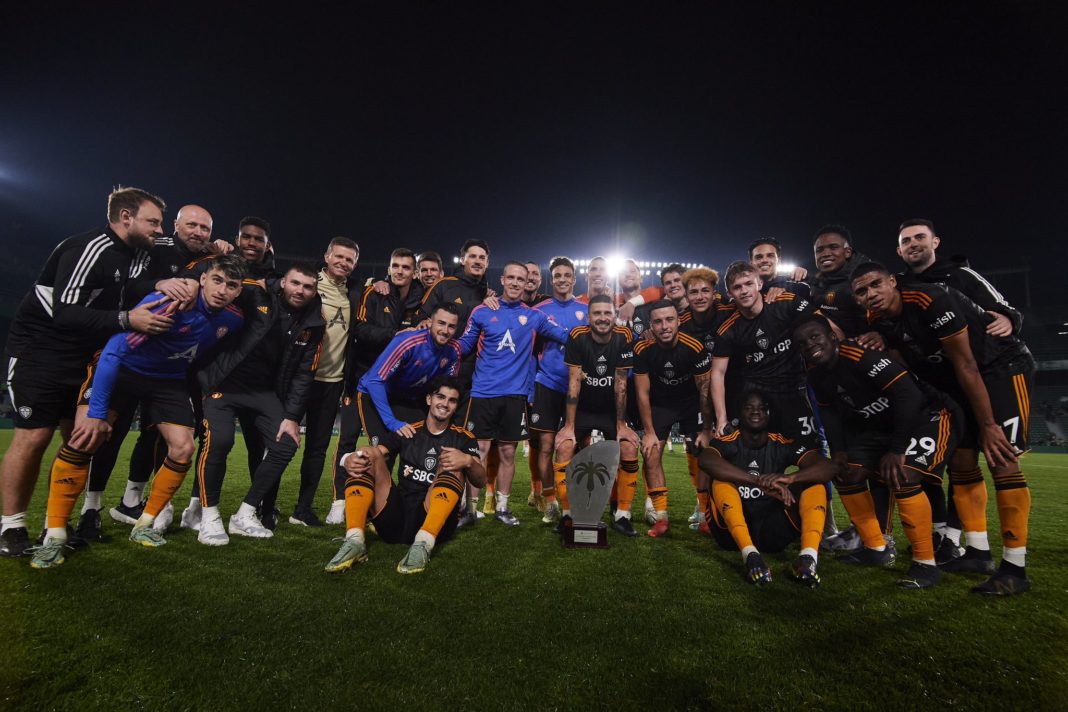 Leeds United U21s have been praised by Orihuela CF after a friendly between the two teams on Tuesday. The Young Whites were pictured on Twitter sweeping and cleaning the dressing room post-match in order to leave it in the best condition possible.

Orihuela did not confirm the result on their social media, but posted the following message of gratitude to Leeds’ youngsters. They wrote: “Many thanks to @LUFC for their civility, for their generosity and respect for us and our facilities. See you soon and good luck in the future.”

Meanwhile it was injuries that grabbed the headlines during Thursday evening’s senior fixture between Elche and Leeds Utd as the visitors were forced to play out the last 10 minutes of the game with 10 men, following knocks to Summerville, Harrison and Perkins.

Although a 2-1 win saw the Whites lift the Festa d’Elx Trophy thanks to an excellent second half fight back, with goals from Joe Gelhardt and Mateusz Klich, manager Jesse Marsch said after the game that he was concerned with the injuries, which had further added to an ever growing list.

If Summerville’s absence, in particular, is long-term it will have to catapult United into some January transfer window action. Marsch said “We have our fingers and toes crossed for young Summerville, if there is one player who doesn’t deserve this right now, it’s him.” 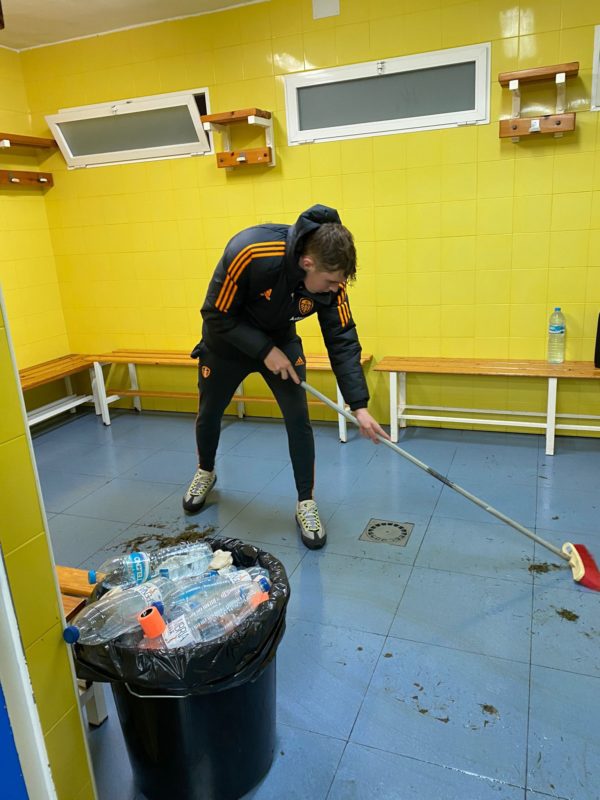 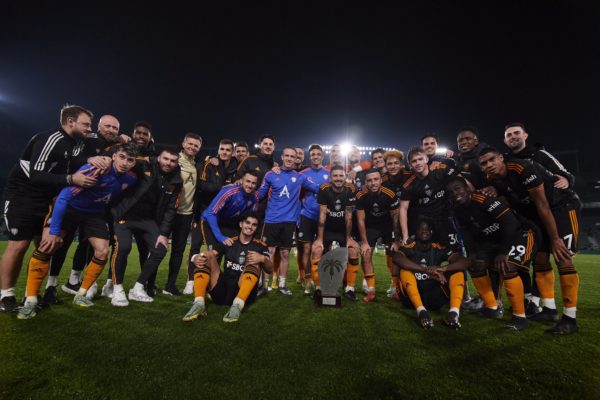