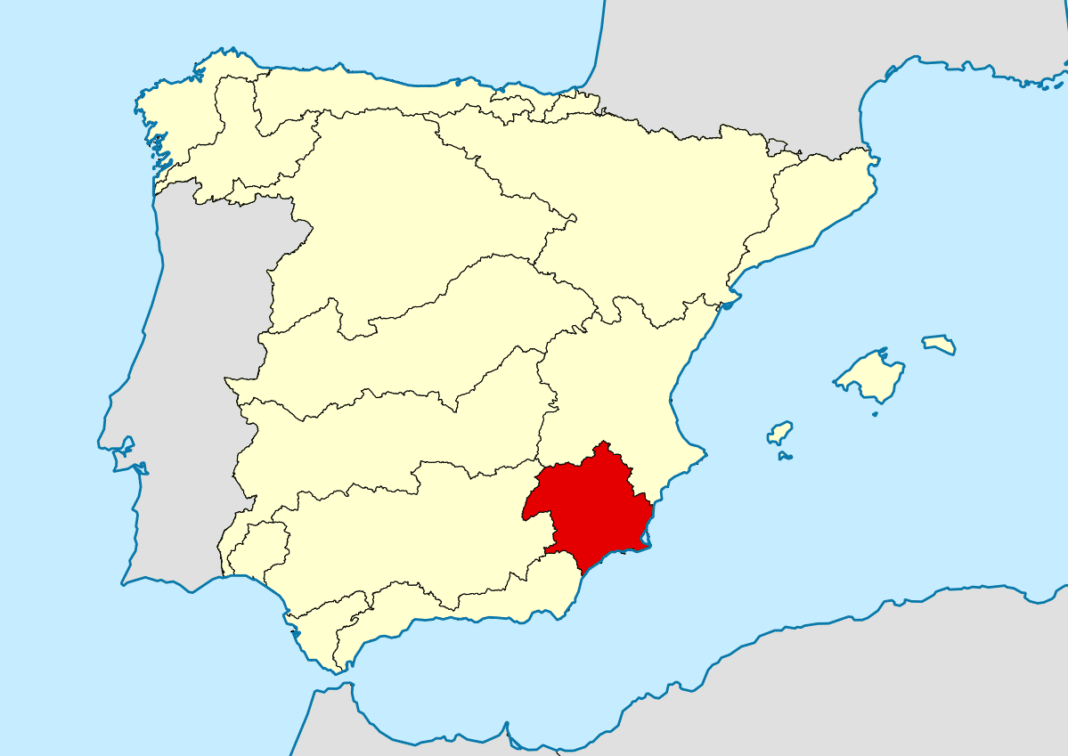 Although the Confederación Hidrográfica del Segura (CHS) reports that the main water reservoir serving the area, the Segura basin, can guarantee water for human supply and irrigation until the end of this year, without applying restrictions, the indicators of the Segura basin remain at the pre-alert level according to the scarcity indicators defined in the Special Drought Plan (PES) of the CHS for the global system.

The CHS says that the immediate future of the supply becomes clear that the entry into alert level in the Segura basin will again depend on rainfall in the headwater reservoirs in the coming months.

If these rains do not occur throughout the winter and based on the indicators obtained during the coming months, the CHS would contemplate a change of scenario for the start of the next calendar year within an alert level which, as the president of the organisation has pointed out, “would lead us to act as established in the Drought Action Plan approved in November 2018”.

Some of these possible measures that this plan contemplates are “restrictions on irrigation and voluntary savings measures in the supply”.

The CHS emphasises that the current situation of Segura is similar to that suffered last March when the basin reached the global alert index, which was saved thanks to the intense rainfall registered during the spring and the occasional rains registered in October and November and that the volumes stored at the header increased and have maintained the same shortage rate for the last three consecutive months.

In this regard, the scarcity index of the global system that includes the basin’s own contributions and those received by the Tajo-Segura transfer is 0.309 out of 1, remaining practically constant compared to last month.

So, although the supply of water is guaranteed for now, the call for prudence and responsible consumption has been made, to try to avoid potential forced restrictions should the hoped-for rains not arrive soon.