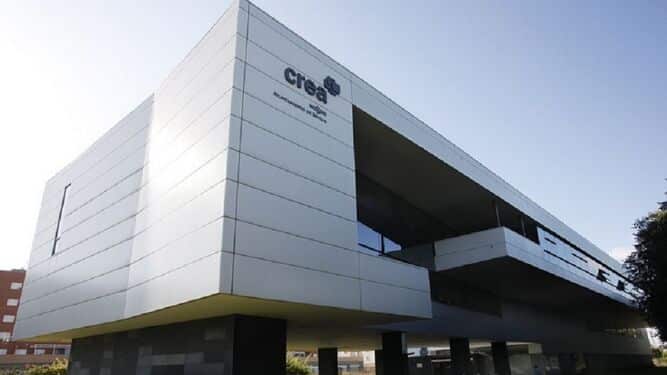 The proposals of both the Alicante and Murcia provinces to take over the Spanish Space Agency (AEE) have not been successful.

Both Elche, and more recently San Javier, are amongst the locations that had thrown their hats in the ring to host the space agency, and the Spanish Agency for the Supervision of Artificial Intelligence (Aesia), but instead the Council of Ministers has opted for Seville.

The Minister for Territorial Policy and Government spokesperson, Isabel Rodríguez, explained that in the case of the Space Agency, the Seville proposal has “special national and international connections for professionals”, as well as a strong aerospace and research sector. The minister points out that this bet will give “the capacity to the region to attract talent and funds for social and economic growth to the south.”

Likewise, she added that the agency needs to start up promptly because it will be in charge of deploying the Space Perte, “and for this reason one of the best valued candidacies, it has an excellent headquarters, according to the requirements and of a unique character, also already available, with annexes for possible extensions”.

The Andalusian candidacy has been supported by a total of 298 entities and has presented a venue valued at 6.7 million euro and ceded to the Agency at no cost by the City Council; It is the building of the Centre for Advanced Business Resources (CREA), with all the necessary equipment: meeting and videoconference rooms, parking, multifunctional spaces, provision of digital communications and infrastructure to guarantee security.

Regarding the candidacy of the Aesia, which will finally be located in A Coruña to the detriment of Alicante, and which has received the support of 92 entities, the minister and spokesperson for the Council of Ministers has highlighted the proposal’s university ecosystem, “an important digital hub, as well as a good number of companies in the sector”.