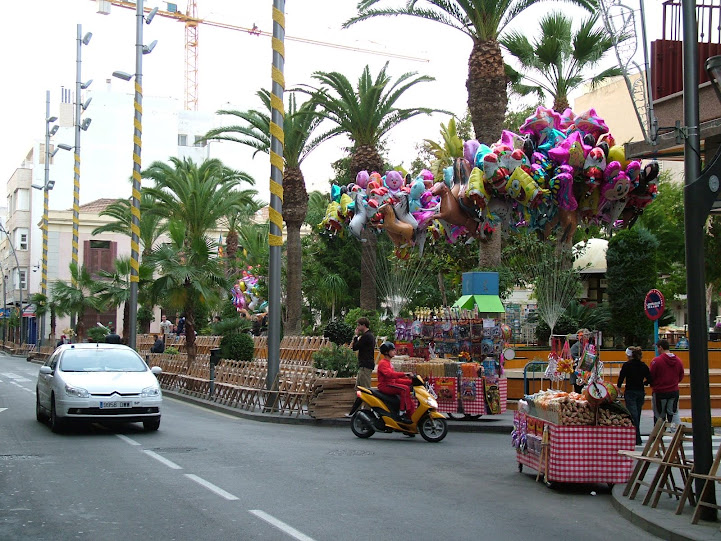 Questions are likely to be raised this week over the awarding of the 209,732,93 euro contract for the Three Kings parades in Torrevieja and La Mata next month.

The contract is part of the 1.1 million euro of public money Torrevieja has budgeted for the Christmas celebrations in the town, and has been awarded to the only company to submit a bid, as confirmed by the local government board.

The question likely to arise is why the bid from that sole company was exactly the same as the contract tender, whereas normal practice is to submit a lower-priced bid, in order to reduce public spending, a major factor in the points-based system for awarding public contracts.

So far, the contracting table themselves has not considered it anomaly, as the only bidder had the security of not having to lower the bidding price when winning the contract.

In total, 15 contracts have been processed for the Christmas period in Torrevieja, including 350,000 euro for lights and 87,000 euro for decorations, not including the 21,000 euro for the nativity scene.