The LeaderPutting YOU at the Heart of the Community
Sign in / Join
Subscribe
Home Contributors Andrew Atkinson Dead penguins washed ashore in Guardamar! 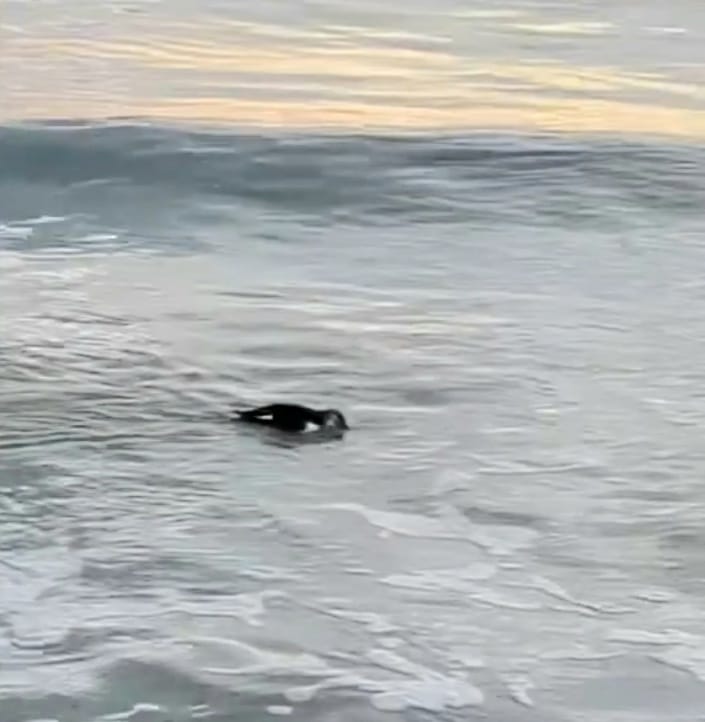 The famous ‘penguins’ are appearing in the Mediterranean sea – with one photographed in Guardamar!

“The great mortality of common razorbills on our coasts this autumn is a tragedy,” said Ana Meléndez, following the discovery of the La Mata corpses.

Another exhausted razorbill boarded a paddle-surf board belonging to Antonio Rosa while he was sailing on La Glea beach on the Orihuela coast.

The razorbill will be sent to the Alicante Wildlife Recovery Centre.

Known as Alcas, the razorbill, razor-billed auk, or lesser auk (Alca torda) is a colonial seabird and the only extant member of the genus Alca of the family Alcidae, the auks. It is the closest living relative of the extinct great auk (Pinguinis impennis). Wild populations live in the subarctic waters of the Atlantic Ocean.

The genus Alca was introduced in 1758 by the Swedish naturalist Carl Linnaeus in the tenth edition of his Systema Naturae. The genus name Alca is from Norwegian Alke, and torda is from törd a Gotland Swedish dialect word.

The word Alca had been used for the razorbill, such as Carolus Clusius in 1605 and Francis Willughby in 1676.

The razorbill (Alca torda) is now the sole species in the genus Alca. Its close relative, the great auk (Pinguinus impennis), became extinct in the mid-19th century.

Razorbills and great auks are part of the tribe Alcini, which also includes the common murre or common guillemot (Uria aalge), the thick-billed murre (Uria lomvia), and the dovekie (Alle alle).

There are two subspecies of razorbill recognised by the American Ornithologists’ Union. Alca torda torda, named by Linnaeus in 1758, occurs in the Baltic and White Seas, Norway, Bear Island, Iceland, Greenland, and eastern North America. Alca torda islandica, named by C.L. Brehm in 1831, occurs throughout Ireland, Great Britain, and northwestern France. The two subspecies differ slightly in bill measurements. A third subspecies, Alca torda pica, is no longer recognised because the distinguishing characteristic, an additional furrow in the upper mandible, is now known to be age-related.

A penguin has been spotted in Mallorca, in Portitxol near Palma in December (4th).

Its normal habit is the North Atlantic, but according to experts it is trying to flee the cold, despite a snow forecast this week.

Rafel Mas, an expert with the Species Protection Service at the Ministry for the Environment, said: “This autumn they are arriving en masse on the east coast of the mainland, but in Mallorca they are arriving in greater numbers than on other occasions.” 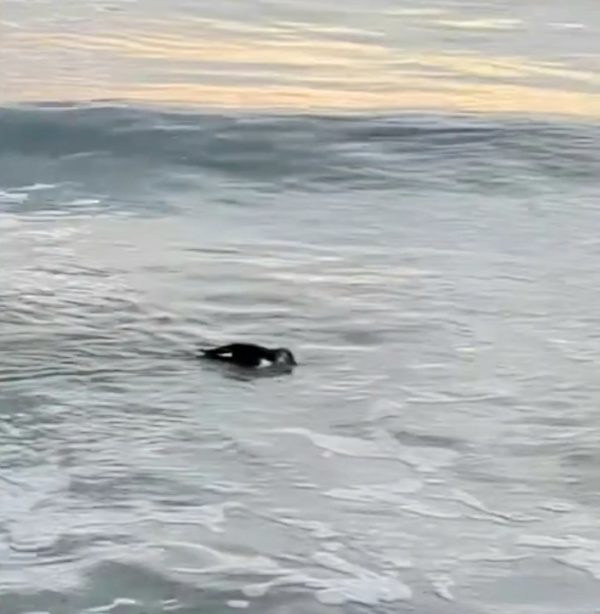 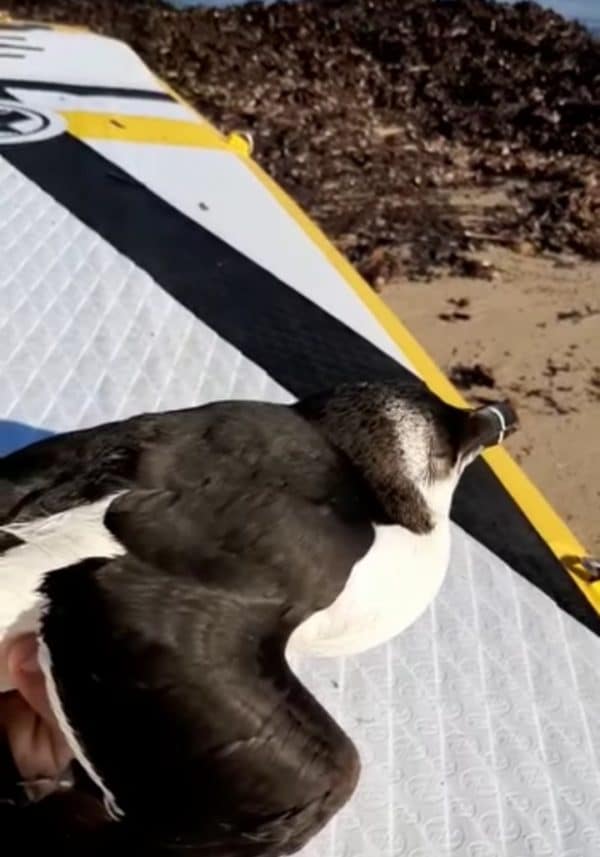