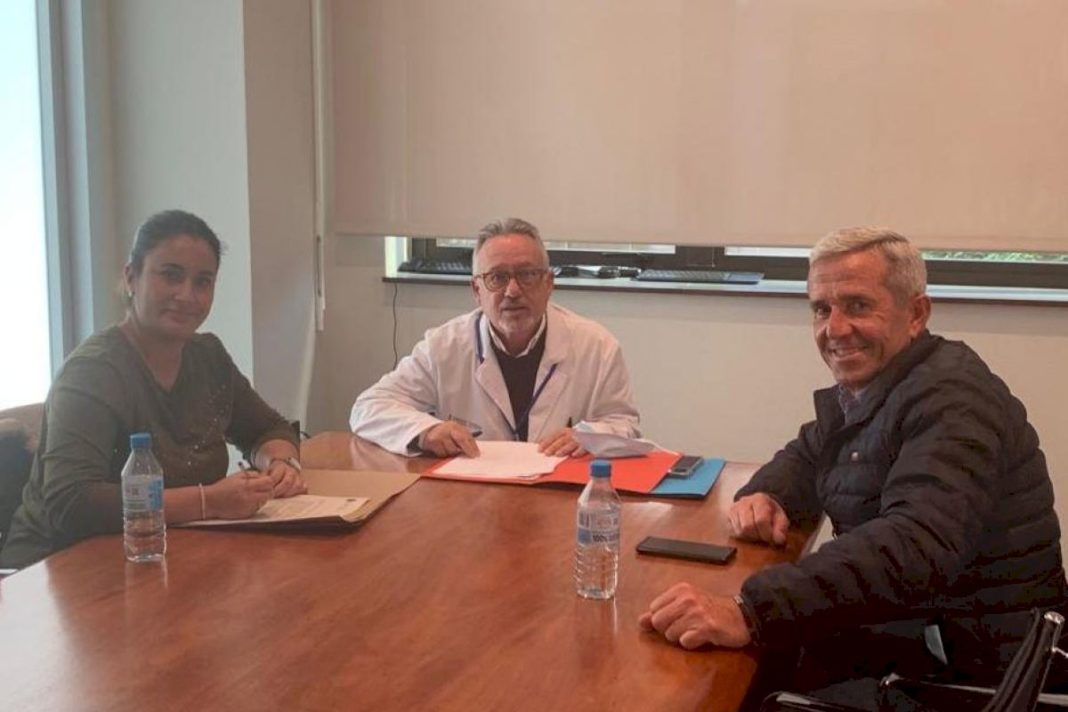 The Mayor of Pilar de la Horadada, José María Pérez, accompanied by the Councillor for Health, Nieves Moreno, to a meeting with José Gabriel Cano, the manager of the Torrevieja Hospital, to specify the commitments he made weeks ago to improve the operation of the Pilar de la Horadada Health Centre.

In the meeting, it was confirmed that by March 2023 a new X-ray machine will be available, which is currently under tender. With the arrival of the new X-ray machine, the X-ray service will be extended to 3 shifts, and it will not be necessary to go to the Hospital to have an X-ray.

In addition, in the coming weeks there will be a gradual incorporation of new specialties in the Health Centre, such as otorhinolaryngology, traumatology, ophthalmology and gynaecology, joining the specialist teams who currently provide support in psychology, rehabilitation and dentistry.

IN addition, this week, a second primary care doctor joined the Torre de la Horadada office. Councillor for Health Nieves Moreno explains that “this is a historic result that we have been asking for several years because the population in the La Torre has been increasing without more doctors having been placed.” Extra shifts are also being incorporated to improve primary care waiting times. And they are studying architectural improvements for the union of both centres.