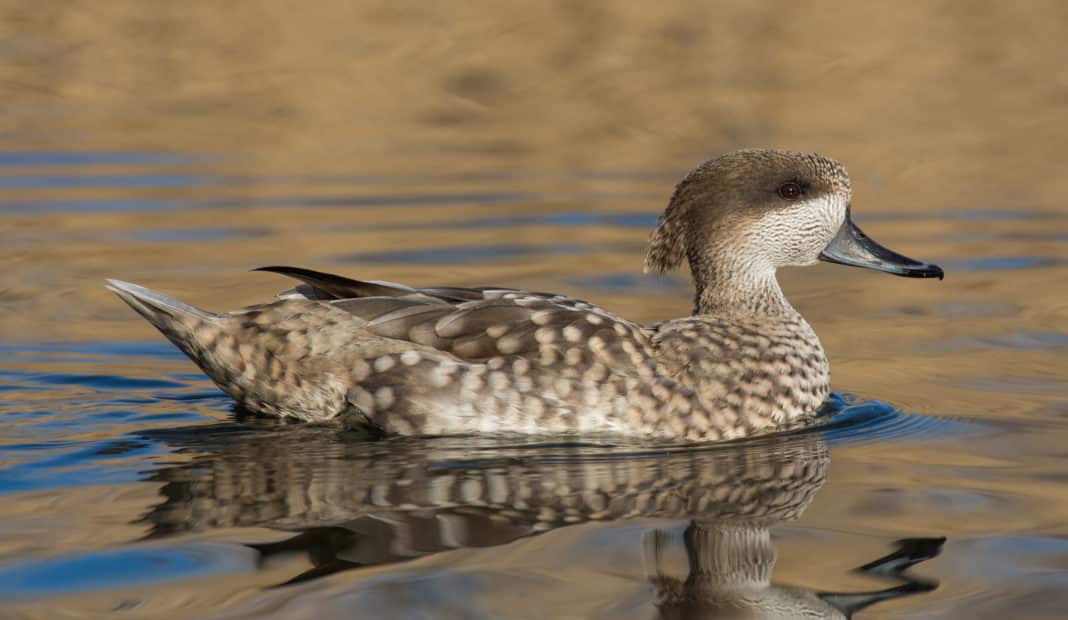 The marbled teal, otherwise known as the marbled duck, has been an imminently endangered species since 2018. It is still listed as “vulnerable”, with the population declining.

However, the wetlands of Elche, and of the southern Mediterranean, are proving essential in reversing that decline, as the Department of the Environment and the Ministry of Ecological Transition, through the LIFE project, carry out recovery and reproduction measures for the species.

In recent years, 1,400 teals have been raised through the project, of which 300 were released in El Hondo and El Clot, where breeding pairs were found. There are currently 125 breeding pairs in Spain, when in 2018 there were only 25, as explained by Víctor Gutiérrez, coordinator of the Fundación Biodiversidad.

In order to rewild the area, another 55 hectares of wetlands in the El Hondo Natural Park have been acquired, by SEO/BirdLife and ANSE, where habitat improvement tasks are already being carried out or awareness-raising activities in educational centres from the environment of the Natural Park of El Hondo. In addition, a first draft of the updated Conservation Strategy for the Marbled Teal, the Moorish Coot and the White-headed Duck has been drawn up.

This week, further actions were carried out to improve the habitat of the marbled teal, monitoring nests, installing data broadcasts and promoting the reproduction of the species, according to the councillor for the local department, Esther Díez.