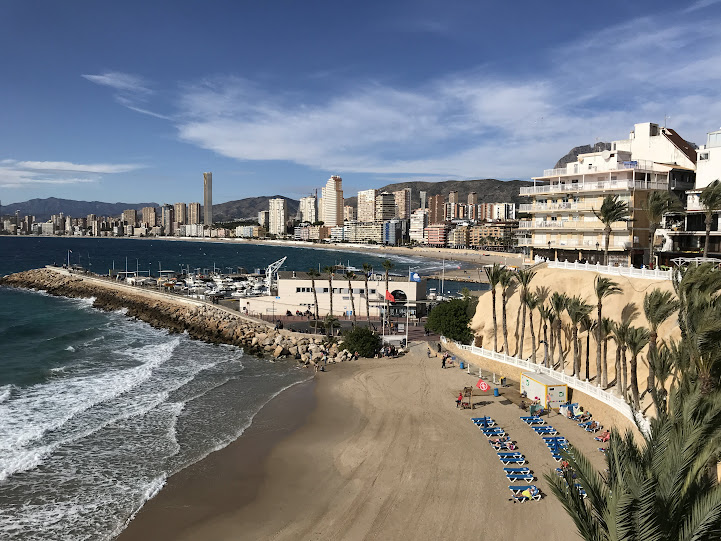 The number of Brits residing in Spain is falling, as reported, but there is more bad news this week as tourism is also looking like it is going to take a dive too.

Despite the summer season being favourable, including from the British market, winter is not looking at all promising, blamed largely on the increase in inflation and the cost of living in the United Kingdom, which is far higher than other countries.

Looking at the forecasts, the regional tourism department on the Costa Blanca has already identified a drop of 19% in the number of searched for flights from the UK.

British tourism continues to be key for the province of Alicante, especially during the low season when Imserso and Spanish retirees are not enough. For this reason, there is concern and uncertainty in the sector, with a view to the coming months and especially in January and February.

Hotels on the Costa Blanca registered 1.4 million overnight stays in October, of which 900,000 were in Benidorm. Average occupancy was 70% and employment was close to 10,000 workers.

To try to combat the decline in the British market, the Provincial Tourist Board is turing to other nationalities. This week, representative of the Costa Blanca have been in Reykiavik in a workshop with agents and specialised press from Iceland in order to promote the Costa Blanca destination in the Scandinavian market. Iceland has direct flights to Alicante, a total of 59 up to March, with more than 12,000 seats, 3.5% more than last year.

There is still some interest from the Brits though, right now, according to the report, tourists from London, Manchester, Edinburgh, Glasgow and Birmingham concentrate their search for flights from the United Kingdom.