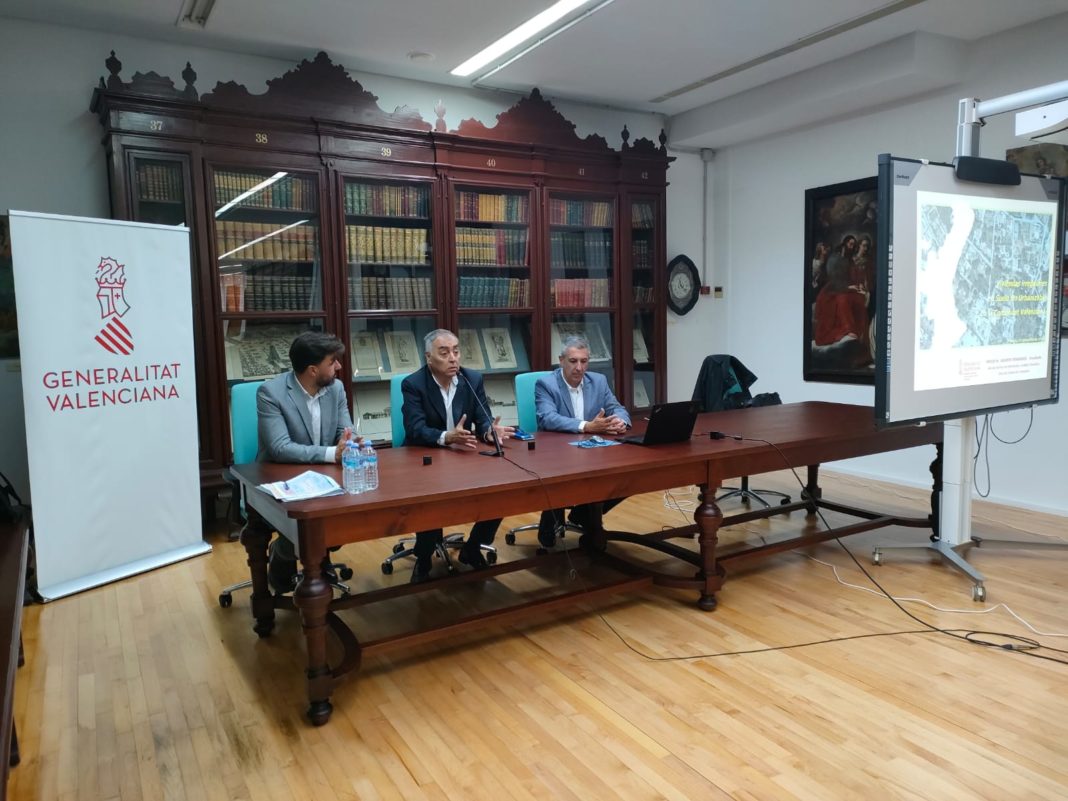 The presentation, which took place during a conference held at the Orihuela Public Library, included the participation of the general director of urban planning, Vicente García Nebot, the director of the Vega Renhace office, Antonio Alonso, and the councillor for Urban Planning of Orihuela Town Hall, José Aix.

The General Directorate of Urbanism has carried out an analysis in the cataloguing of houses in an irregular situation, thanks to which the Generalitat will be able to act to continue reducing the number of houses built on undeveloped land throughout the 542 municipalities of the Valencian Community, as announced by the Minister of Territorial Policy, Public Works and Mobility, Rebeca Torró.

For this reason, the search portal that has been presented which will serve to identify which homes are in an irregular situation and can be regularised through Impact Minimisation Plans, for which the Ministry has opened a line of aid for their processing, as well as those that cannot be regularised because they were built after the date of August 20, 2014.

“The incorporation of this innovative and effective system will speed up the work of the Valencian Territory Protection Agency in the control of undeveloped land, both common and protected, by crossing the cartographies of urban planning and cadastre”, explained the General Director of Urban Planning, Vicente García Nebot, who also highlighted that minimising the impact on the territory is key to preserving the environment and its implementation brings multiple tax benefits for the owners of residences built in these certain spaces.