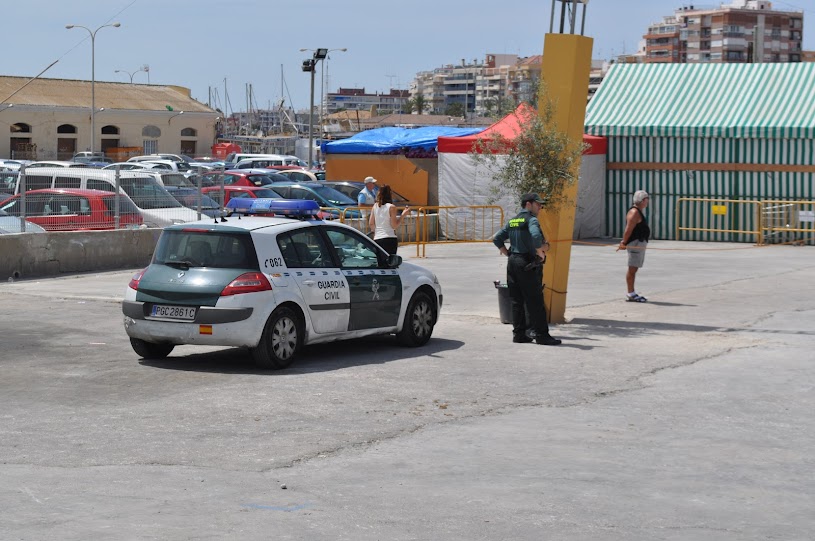 The Guardia Civil arrested a 43-year-old man in Torrevieja who allegedly forced his 11-year-old daughter to perform a sex act on him in exchange for buying her a video game.

According to the information provided by the investigators, the incident occurred last Friday when the child was playing a video game at the family home.

At one point in the afternoon, she was left alone with her father because her mother went out to do some shopping. The game that she had started required paying a specific amount through virtual currency in order to continue.

The girl asked her father to pay the requested amount and he accepted in exchange for performing intimate sexual acts. The girl did what her father had asked, but later told her mother.

The woman immediately went to the Guardia Civil in Torrevieja to denounce her husband for an alleged sexual assault on their daughter. The victim was subjected to an examination and the agents of the Women-Minor Teams (EMUME) opened an investigation.

The suspect was arrested and, according to the current regulations of the Penal Code, could face a prison sentence of between 9 and 12 years for these events.