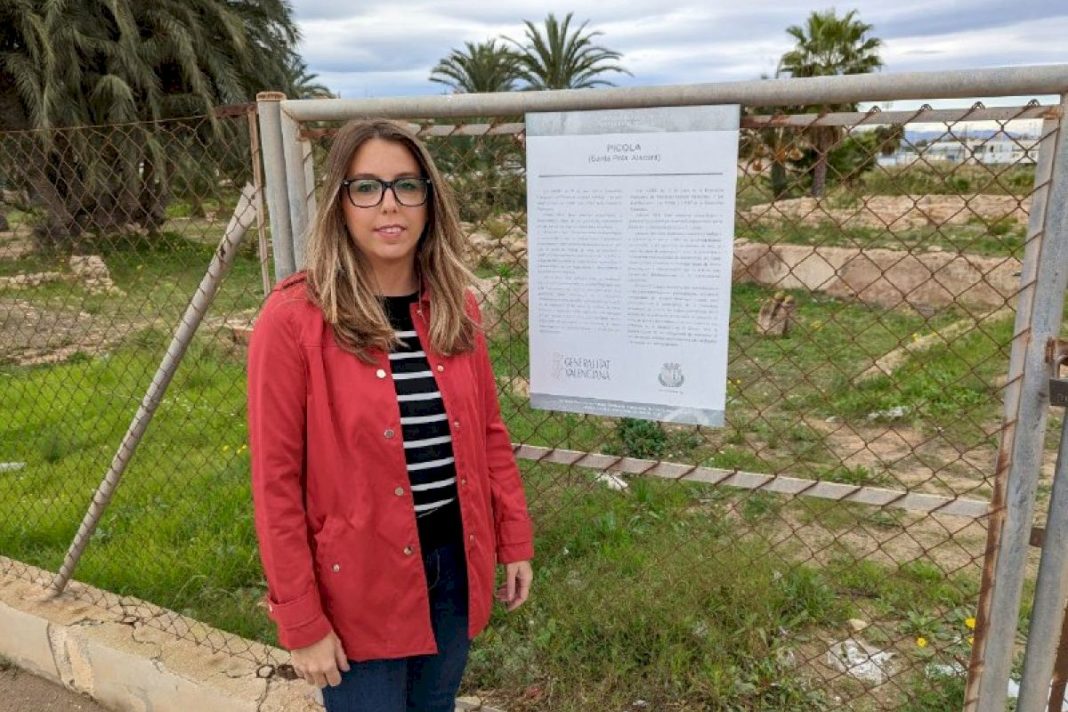 The Compromís political group in Santa Pola has requested the local government, run by the Partido Popular (PP), prioritise the archaeological site of La Picola within the investments planned with the “Next Generation” funds of the European Union. The coalition proposes the creation of an open-air museum “to unearth the extremely valuable deposit and boost the economy of the municipality.”

The archaeological site of La Picola was discovered between the 60s and 70s of the 20th century and excavation began through a Spanish-French project in 1991, thanks to which the existence of an important Iberian fortified nucleus from the 5th-4th centuries BC was confirmed.

Subsequently, starting in 1997, a team from the University of Alicante and the Santa Pola Sea Museum began excavating the Roman structures, discovering a salted fish and garum factory that operated until the 6th century AD.

In 2017, excavations returned to the site, after a 10-year break. The current spokesperson for Compromís per Santa Pola, at that time Councillor for Culture, Anna Antón, promoted a study, excavation and investment project in the historical heritage of Santa Pola, culminating in the open-air museum of Portus Ilicitanus and the declaration of La Picola as an Asset of Cultural Interest. “We were clear that the future of Santa Pola depends on enhancing its archaeological sites and we managed to put this issue on the agenda, which, until then, had not appeared in almost anyone’s priorities,” says Antón.

Compromís figures the total investment needed to create the La Picola museum at “1.5 million euro”, and asks the PP to include this investment in the “Next Generation” funds recently granted to Santa Pola, and to commit to generating a multi-year investment with this objective starting from the next municipal budgets.

“Each euro invested in our historical heritage returns in the creation of employment and in boosting our economic fabric. We need a brave government that has a clear future project for Santa Pola”, declares Anna Antón.