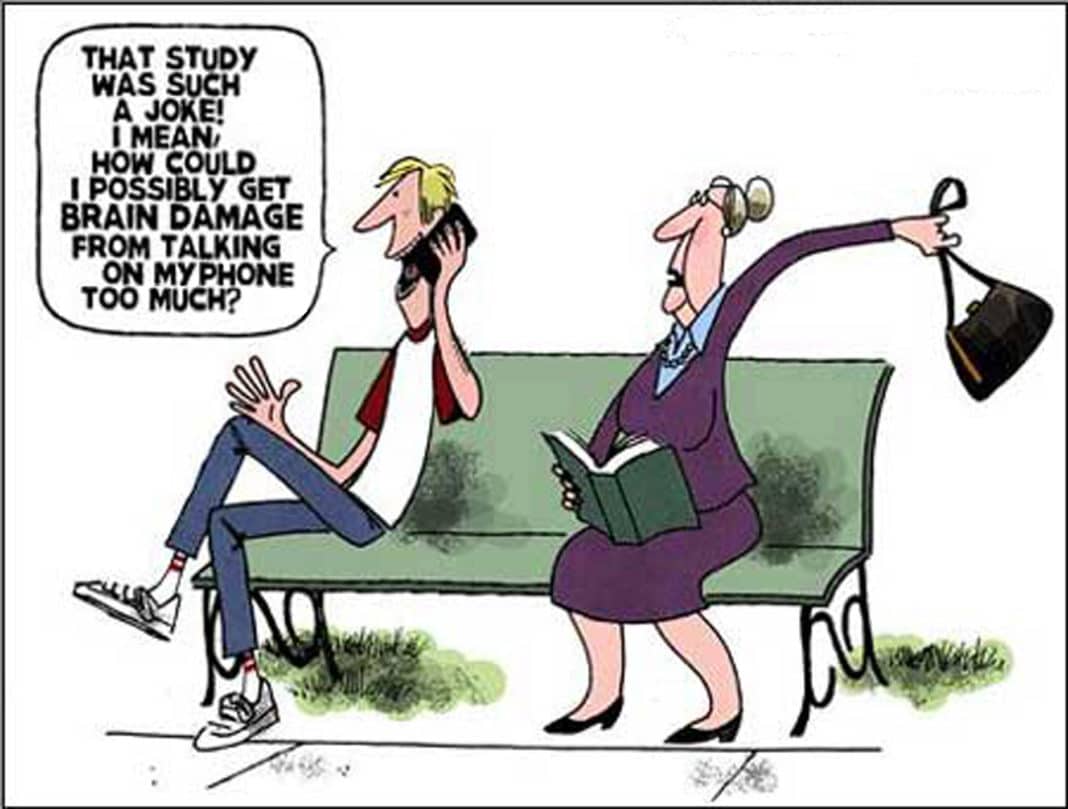 This column is a safe haven for the young generation. Standing on this very spot, we once proclaimed that the young generation will prove to be the best inhabitants ever to inherit our planet. This week we wish to offer a smidgen of advice to that said same generation – and only because we worry on your behalf. You need to mend some of your ways. Read on, please …

Since Adam was harvesting apples, the world has been changing, generation after generation. Never has change come as fast or as dramatically as over the past half century. Change is accelerating at break-neck speed and some of the unintentional consequences of such change take some time to become apparent. Sometimes there is a heavy price to pay for something which was invented to improve our quality of life. Even with all its incredible advantages, I have come to the conclusion that the smartphone is doing irreparable damage to the human mind – and especially to young people. The more that people are connected to their mobile phone, the less they are connected to real people around them.

Teenagers are going around like zombies, in a trance, heads down, eyes glued to the screen; all the time oblivious to their surrounding or the people around them. More and more of this age group won’t even look up from their phone to speak to you or answer a question.

This is not just our opinion on this column. Recent statistics reveal that Irish children over the age of eight, have one of the highest rates of smartphone usage in the world. Think about that one, dear parents; and also the fact that these kids spend an average of four to six hours a day on phone activity.

A third of this group of children admit to having ‘friends’ online who are strangers in real life. The possibility of a teenager talking to a stranger in a crowd has practically been wiped out by the phones unrelenting presence.

That spontaneous identification with a nearby fellow human has been almost entirely cancelled out by being delivered into an artificial online community. In fact, half the young people when asked in another survey, admitted that they use their phone as a prop in order to avoid interacting with people. Girls are more prone to this anti-social trend, according to the findings.

There is a phoney artificial life out there and it is increasingly being inhabited by much more than young people. The fixation with the ‘selfie’ is a prime example, as is the posting of irrelevant drivel on Facebook. The ‘selfie’ is more important than enjoying the pleasure of the moment.

Most of us smartphone users are sometimes guilty of needlessly looking for something to view on the screen, playing with it, scrolling through stuff and so on – simply because it has become a habit. The difference between the generations is that for us older folks, this is just another curious aspect of living; but for children the danger is that they can become disconnected from real life and end up viewing the world from the sideline.

Parents of today have an ever-ending list of things to do and things not to do with their children. In a lot of cases they are ‘forever on the road’, bringing the kids here and there. Also, where both parents are working and find it difficult for adequate ‘me time’, or ‘us time’, it is so easy to keep the kids quiet by giving free reign to the phone and the tablet. This is dangerous on all fronts; for the above reasons and also because over time they will find stuff to watch that they shouldn’t be watching. I heard a mother say that her 14 year old daughter has to bring her phone to bed with her, “even though she would never be using it at night.” (Yea ..!)

There just has to be home rule with regards to the smartphone and Internet. I am related to children whose parents are strict on phone and laptop use. They have significant times when no phones are allowed and other periods when only for school related activities. All the kids are involved in lots of sports and outdoor adventures.

Too much of a good thing can be bad. The smartphone is an incredible furtherance for all of us in today’s world, but all of us should endeavour to control this marvellous invention, rather than allowing it to control us. Keep in mind that it has an ‘off’ button!

There is a mad scramble to improve just about everything in the world except people. 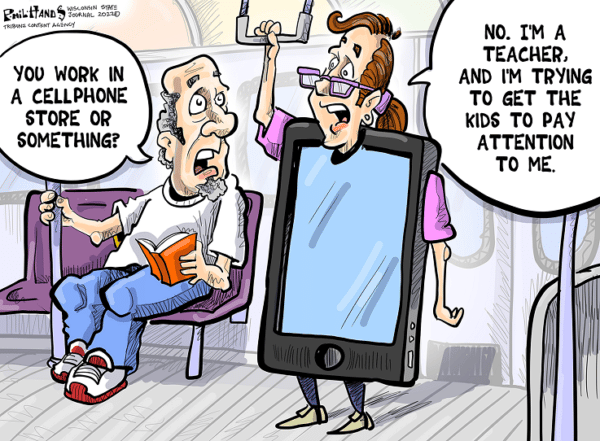 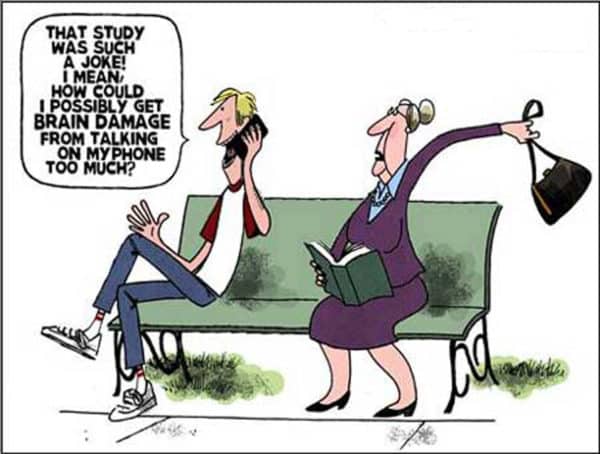 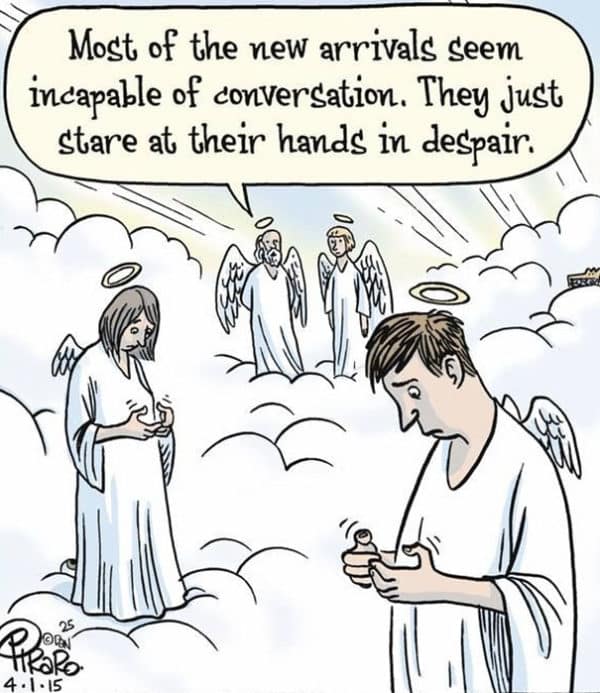