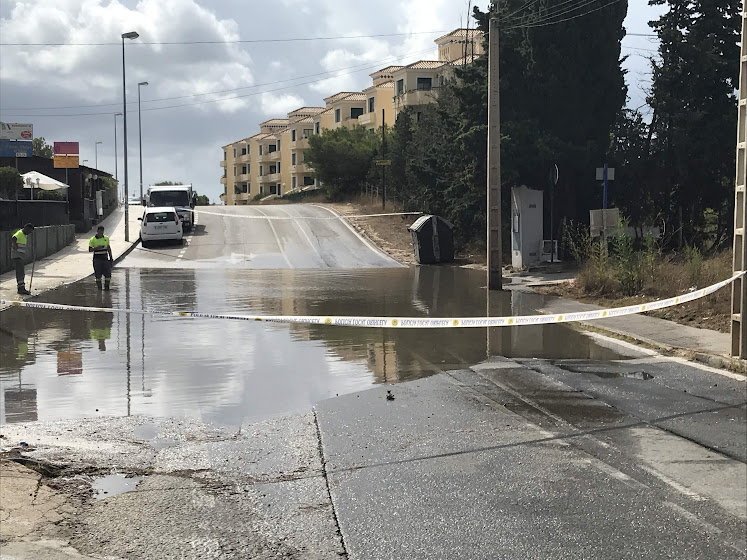 The Valencian Regional Government is planning to set aside 43 million euro in the 2023 budget which is intended for investments to reduce the risk of flooding in the Vega Baja, who will get the largest share, 27.5%, of the total of 156.4 million euro in the regional budget.

The 43 million that are contemplated for the 2023 budgets for works related to flooding are divided into ten actions. These include an item for infrastructure against flooding with 16 million euro, ecological recovery and resilience fund actions with 10 million euro, actions to reduce the risk of flooding in urban centres through the adaptation of the hazard system with 15.9 million, and the improvement of the drainage of the passage over the Rambla del Demarrador as it passes through the CV-920 in the municipality of Jacarilla. The rest of the investments are directed to the drafting of projects and channelling of rainwater, storm tanks, and studies of solutions for defence against floods.

Antonio Alonso, the director of the overseeing body, Vega Renhace, has highlighted that “we know that for this section of floods, no matter how much money comes in, it is always little due to the enormous deficit that exists from years ago. We think that these 43 million is very good news, that the problem of underfinancing in Vega Baja is beginning to be solved. From Vega Renhace we are very attentive and working so that these 43 million are carried out”.

Since the launch of the Vega Renhace office, Vega Baja has had three specific budgets. In 2021 the budget for the region amounted to 112.4 million euro and in 2022 it was 108.3 million. The accounts for next year, those of 2023, reflect an increase of 44%, contemplating 156.4 million euro in investments.

Since the floods of September 2019, projects, works and investments worth 97.1 million euro have already been carried out. Of this total, 70.5 million correspond to emergency, repair and related actions to the Vega Renhace.

The remaining 26.6 million correspond to the execution of the framework actions with which the Vega Renhace plan was created. Of the 28 actions included in the base document, 17 have been completed since the start-up of the office in January 2021. The remaining 10 are in process and one is being executed.