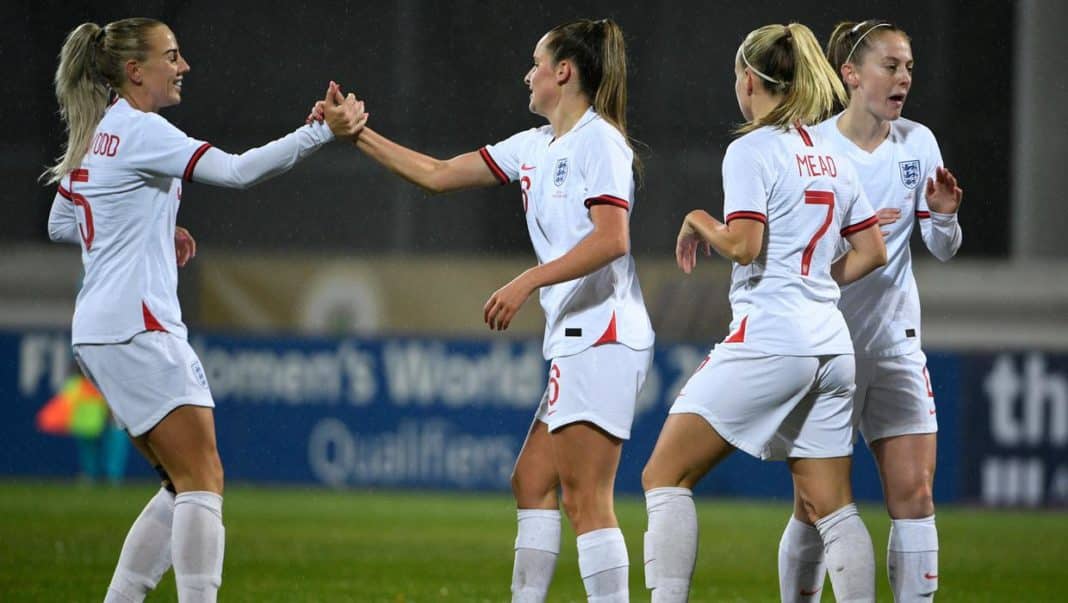 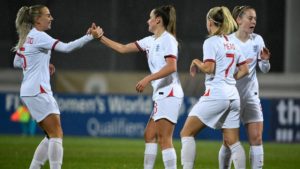 England, the current European champions, will face Japan and Norway on November 11 and 15.

pitches and will begin the winter season today, 7 November, with the arrival of several of the best women’s teams in the world.

The national teams of England, Japan, Norway, Finland and Wales have once again chosen Pinatar Arena to play the last final games of the year. The current European champions will face Japan on November 11 and Norway on November 15, watched by 3,000 spectators, who will fill the stands of the main field of Pinatar Arena.

The women’s teams from Wales, Finland, Spain U19 and Czech Republic U19 will also meet in San Pedro del Pinatar.

Finland and Wales will met in San Pedro del Pinatar for the third time so far this year and will take advantage of their stay to play a friendly match on November 12.

Spain and the Czech Republic Under 19 squads will play a double header on November 9 and 11 that will serve as preparation for their next official commitments in 2023.

With the presence of these seven women’s teams, the winter season gets under way at Pinatar Arena in style, which will last until April 2023 with the anticipated arrival of more than a hundred teams from the five continents, which will continue positioning the Region of Murcia and the Costa Cálida as one of the most important football destinations in the world.

On November 10, Pinatar Arena will begin to host men’s teams under 21, under 20 and under 19 in a new week full of soccer teams both in the centre of Pinatar and in the hotels in the area. 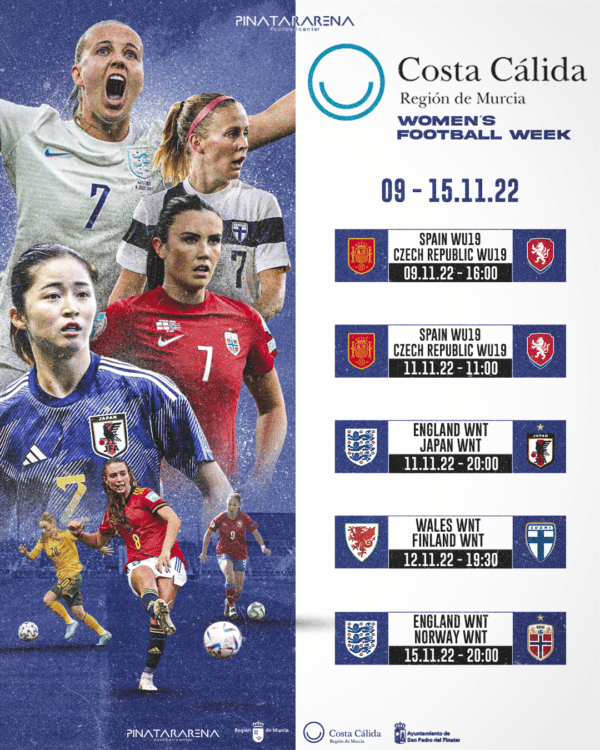