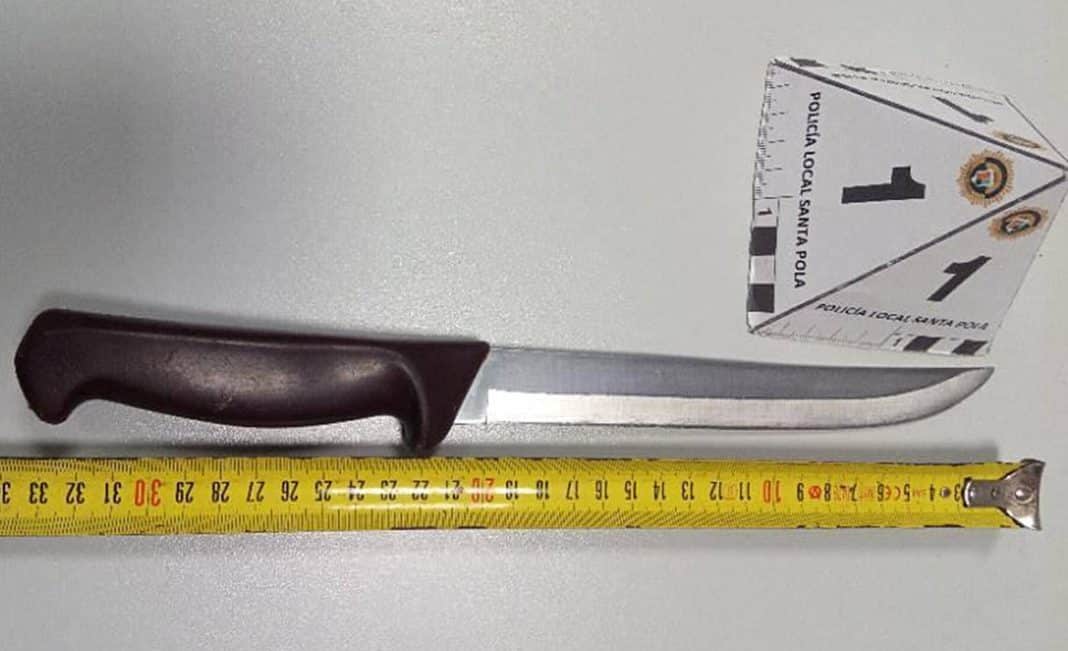 The incident occurred at around 10:15 p.m., when the officer and his son, who were in their house in the Altomar I urbanisation at the time, heard loud screams nearby and went to investigate. They found an elderly foreign couple and some young people, who apparently had knives, fleeing the scene.

Both the officer and his son ran after them, catching up with them in Altomar II, where several of these young people live. Later, the Local Police located a third young man in an occupied house, and it is possible that a fourth minor was also involved.

Another National Police agent who was in the area helped both in the arrest and in calming down the minor’s mother who arrived at the scene, quite upset, a few seconds later.

During the chase, the suspects were seen trying to discard what look liked knives, which was later confirmed when they were located under several cars.