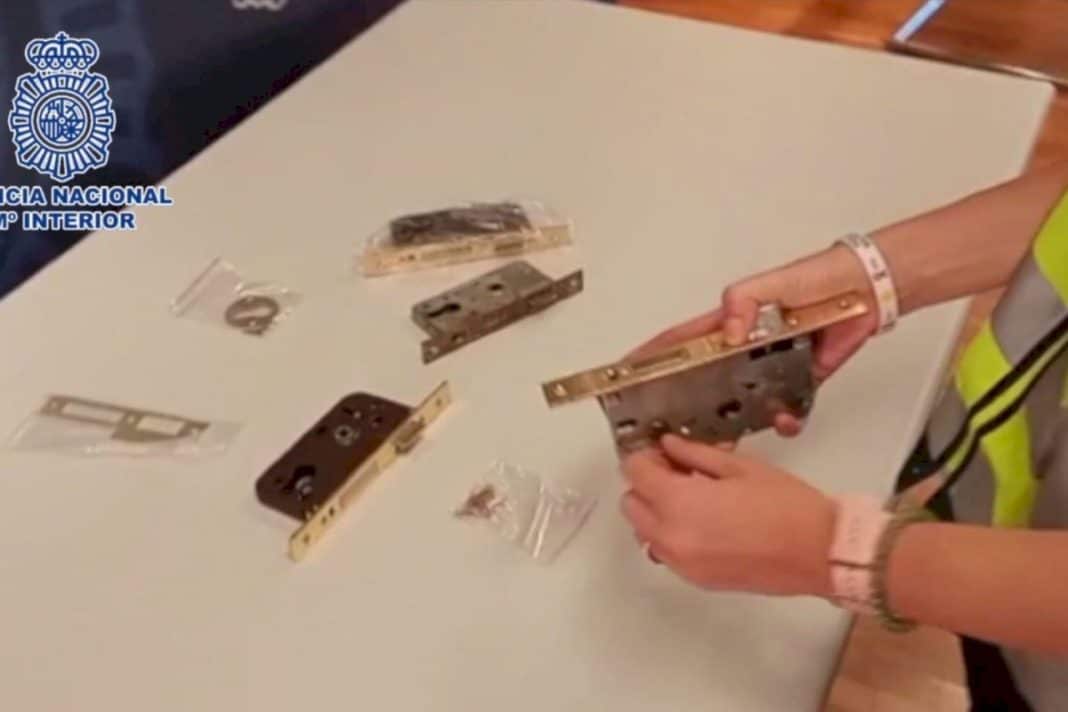 Officers from the National Police arrested a 39-year-old man in Elche who allegedly located empty homes that had previously been vacated with an eviction order, so that he could rent them out illegally. For these facts, he is accused of usurpation of real estate and crime of damages.

The investigators were able to identify the detainee, who took advantage of the time between the eviction from the houses and his disqualification to change the locks of the buildings and facilitate the occupation of third parties. This person, having absolute control of the house, worked illegally as if he were a real estate agent, managing the rental of the properties with third parties to deliver the keys to potential tenants in exchange for an agreed amount.

After various police investigations, the agents in charge of the case verified that the person under investigation had favoured the occupation of several buildings and that, to access them, he had caused damage that generated serious economic harm.

Among the effects that were seized from the arrested, the agents located several locks prepared and ready for assembly in other houses of the same nature. The investigation is still open at this time to locate more affected homes.