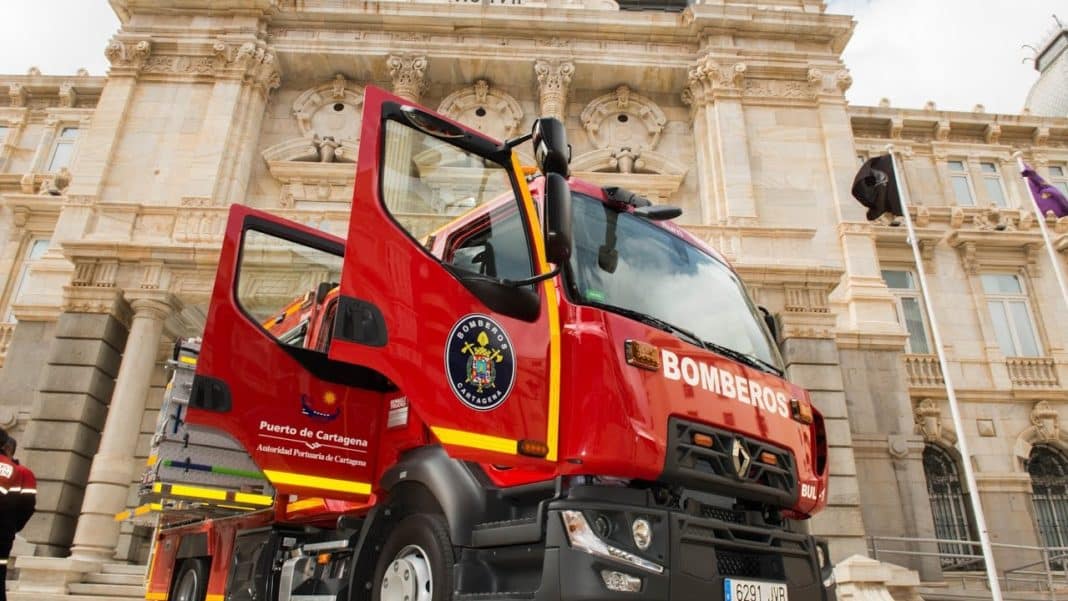 Fire fighters in Cartagena have successfully rescued a 105-year-old woman from a fire that broke out in her home in the Los Dolores area.

The 112 Emergency Coordination Centre received a report of the incident at 08:07. The caller indicated that there was a lot of smoke from the house and that his grandmother was inside.

The centre immediately dispatched rescuers, including patrols from the Local Police, National Police and fire fighters from the Fire Extinguishing, Rescue and Civil Protection Service of the Cartagena City Council, who requested health care for the elderly woman, who they had rescued from inside the affected house.

A medicalised ambulance was sent to the scene where medics treated the 105-year-old woman, without her needing to be transferred to a health centre.