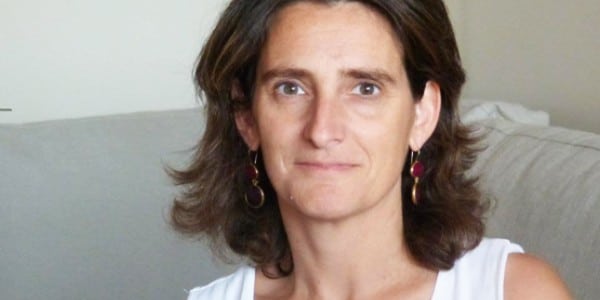 The Government has approved this Tuesday aid amounting to 20 million euro for eight municipalities around the Mar Menor with the aim of undertaking actions to improve the treatment of wastewater and thus reduce the pollution load discharged into the lagoon.

“The situation of the Mar Menor is a textbook example of what an accumulation of unsustainable discharges over a decade represents”, said the third vice-president and minister for the Ecological Transition and the Demographic Challenge, Teresa Ribera, during her appearance at the press conference after the Council of Ministers.

The population that is going to benefit from this measure is almost 180,000 people, a number that doubles during the holidays, explained the minister.

The direct subsidies will be distributed among the eight municipalities that discharge into the lagoon: San Javier, Los Alcázares, Cartagena, San Pedro del Pinatar, Fuente Álamo, Murcia, Torre Pacheco and La Unión, according to a Royal Decree.