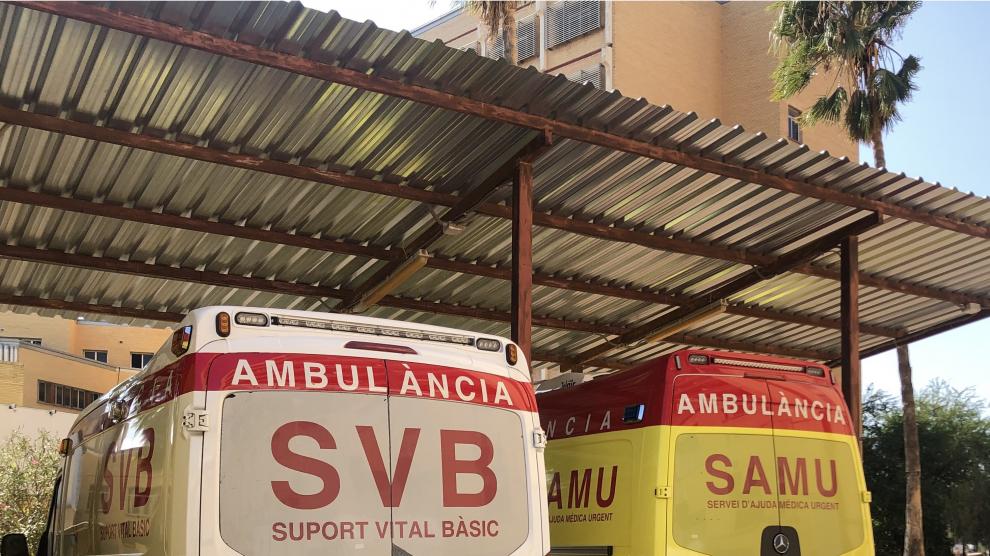 A woman, said to be 84 years of age, was killed on Thursday in Elche after she was knocked down by a delivery truck.

The incident occurred in the Carrús neighbourhood, between calles Antonio Brotons Pastor and León Sánchez Sáez, in the vicinity of Parque de Valencia.

There is a zebra crossing at the location, but it is not known if the woman was using it when she was hit by the truck.

The Local Police have opened an investigation to determine the causes and under what conditions the incident occurred.