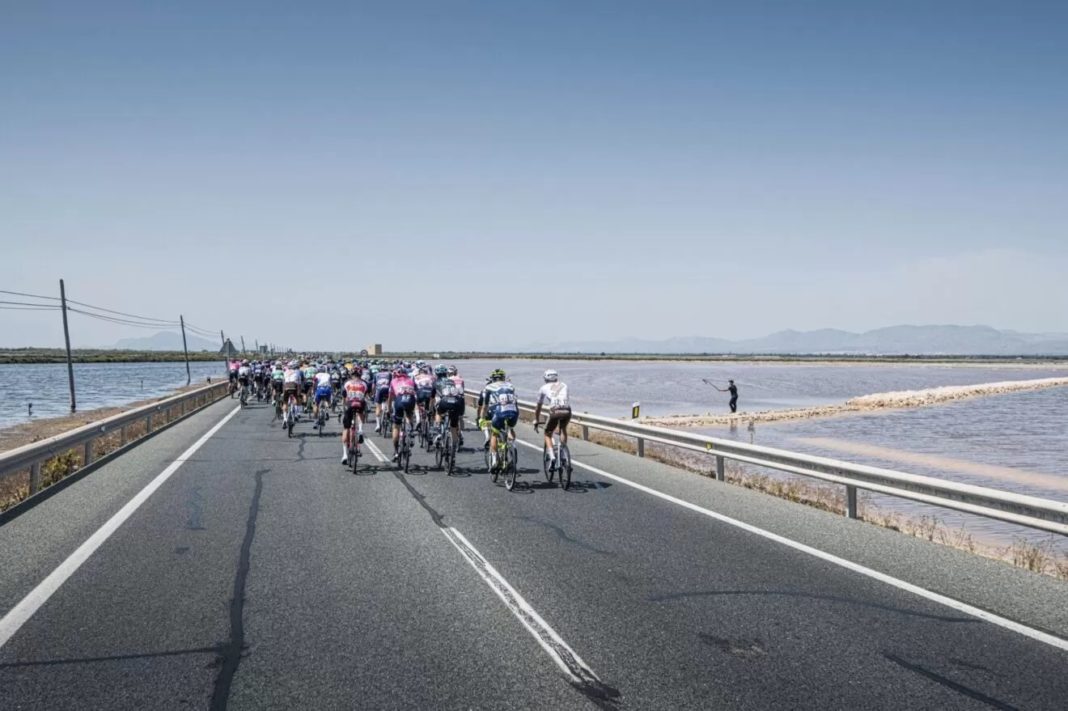 The La Vuelta Ciclista a España, commonly known as La Vuelta cycling race, will return to the Alicante province this month, with a time trial between Elche and Alicante on 30 August.

The Costa Blanca has already been the scene of La Vuelta on many occasions throughout its 87-year history. Given the varied geography that our land offers, flat, mountain and steep stages have been held here. What we had not yet experienced in these conflicts was a time trial that united the two main cities of the province.

The cyclists will face the Alicante stage after enjoying a day of well-deserved rest, since in the two previous days they will have to face the very tough ports of the Picos de Europa in Asturias.

The route of the Elche-Alicante time trial covers a total of 31.1 km, starting at the Palacio de Altamira. The first cyclists (going in reverse order of their position in the general classification) will hit the road around 1:00 p.m. and the last around 5:00 p.m. These times may fluctuate depending on the number of runners who have dropped out during the previous nine stages.

After leaving the city of Elche, cyclists will ride towards El Altet passing next to the Airport. Immediately afterwards they will continue towards Urbanova and Aguamarga to enter the urban area of ​​Alicante through Avenida Elche.

From here they will travel along the coast of the city bordering the Esplanade and reaching the Puerta del Mar to continue towards Avenida Denia. Finally, they will take the Avenida Alfonso X ‘el Sabio’ to finish the stage on the Avenida de la Estación in front of the Provincial Council.

Of course, this does mean that there will be disruption on the roads in the area throughout the day.