Technology like virtual reality (VR) has taken the travel industry by storm as travel agencies, airlines, and tourism boards embrace the growing interest in virtual travel. By 2030, the global virtual tour industry is predicted to generate $6.5 billion, and similar growth patterns are happening in other industries that have adopted virtual technology, such as the real estate industry.

With virtual tourism, people from around the world can visit Spain’s top museums, such as the Prado Museum and the Dali Museum, in an online and immersive space. According to Head Out, virtual international visitors can also walk through Spanish cities like Barcelona using video and virtual reality to visit landmarks such as Sagrada Família.

Even though Spain is one of the most visited countries in the world, recording more than 80 million tourists in 2019, travel is set to change next year with ETIAS. Because of this, the country’s embrace of virtual tourism may pay dividends.

Since Spain is a country in the Schengen Area, travelers visiting from a visa-free country starting in 2023 will need to get an ETIAS to visit the country for stays of up to 90 days. Some visa-free countries, as per ETIAS Visa, include Canada, the United States, and Mexico.

While the ETIAS application is quick and easy, and all you need is a valid passport and debit or credit card to pay the fees, it may be a hurdle in someone’s travel plans. Plus, since the ETIAS will be a new system, there could be processing issues and other problems that follow the launch of new ideas and procedures. If an international traveler can’t go on their trip, there are dozens of virtual tours they can take. 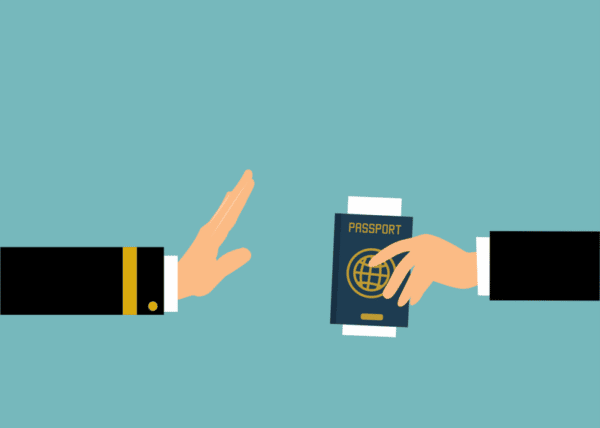 Trend Of The Moment

Then again, Spain’s embrace of virtual tourism may be a sign of the times rather than a helping hand since virtual tourism has reached all corners of the world. You can tour some of the main attractions at Yellowstone National Park in the United States and go on virtual safaris in Africa on the same day. Or, you can wander freely around the gardens of the Palace of Versailles in France.

Live entertainment has become an integral part of our lives, so it’s no surprise to see travel, another form of entertainment, join the film and gaming industries. The gaming industry, in particular, has embraced the idea of using digital, virtual, and live technology to replicate and transport players to another place, such as traditional land-based casinos.

For example, The Hippodrome Casino in London’s Leicester Square is regarded as one of the most famous casinos in the world, built at the turn of the 20th century. Recognizing its global popularity, the land-based Hippodrome launched its digital partner, Hippodrome Online Casino.

This online casino platform has replicated the history and atmosphere of its land-based sibling, allowing international players to experience the closest thing to being at the London venue from their home countries.

Technology has improved our lives in many ways, and its advantages are now seeping over to the real estate and travel industries as virtual showings and tours skyrocket in popularity.

In Spain, virtual tourism may be useful when the ETIAS launches in 2023, but even then, the growing virtual tourism market is a sign of the times. We get most of our entertainment like games and movies virtually, so why not travel that way too?