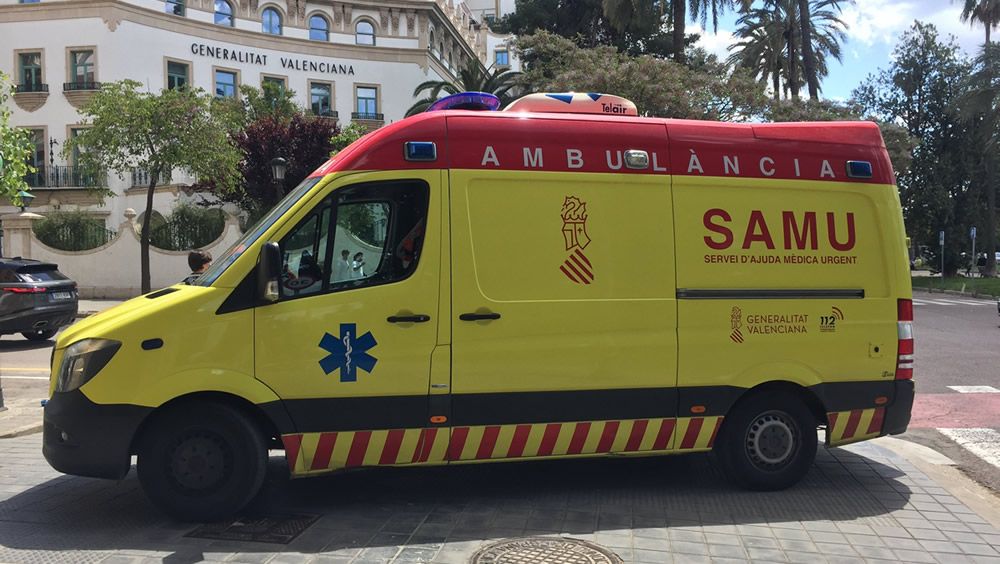 In order to try to solve the lack of doctors prepared to work in SAMU ambulances in the Valencia region, the government offered an hourly bonus for when they are on call. However, both the unions representing them, and the doctors themselves, consider the 5 euro per hour bonus to be an “insult”, so much so, not a single doctor has signed up to help out in the month of August.

SAMU ambulances are specialist medical devices which are supposed to carry a doctor at all times, but due to a lack of resources, there have been many occasions where this has not happened, leaving technicians alone to cover emergencies.

The Medical Union of the Valencian Community, CESM, who already rejected the proposal, say that the professionals feel “insulted” with that offer of 5 more euro on top of the 22 euro per hour duty rate, and that, as the government themselves predicted, the “incentive”, far from helping to alleviate the situation, was going to make it worse.

The CESM recall that other Communities are also having problems finding doctors this summer, such as Andalusia, where they have proposed a program with a supplement of up to 51.95 euro per hour per module completed. More than 50 euro per hour, while in the Valencian Community it does not reach 30 euro, and yet, they are still having a hard time finding doctors.

Weeks ago, the union also spoke of a “bureaucratic plug” that prevented many doctors from being able to access emergency services due to the “incompatibilities” marked by the regulations.

Also, because the specialisation courses that enable doctors from other services to provide medical care in ambulances have not been held for two years. Some courses to get a diploma that all the MIR of the Community should have the opportunity to do while they are trained in their specialties.

The situation of the ambulances in the Valencian Community is the second major conflict between the Socialist Minister Miguel Mínguez and the health workers, after trying to pass a decree on areas of difficult coverage with the forced transfer of doctors from one region to another. The unions opposed it and Mínguez backed down last week.