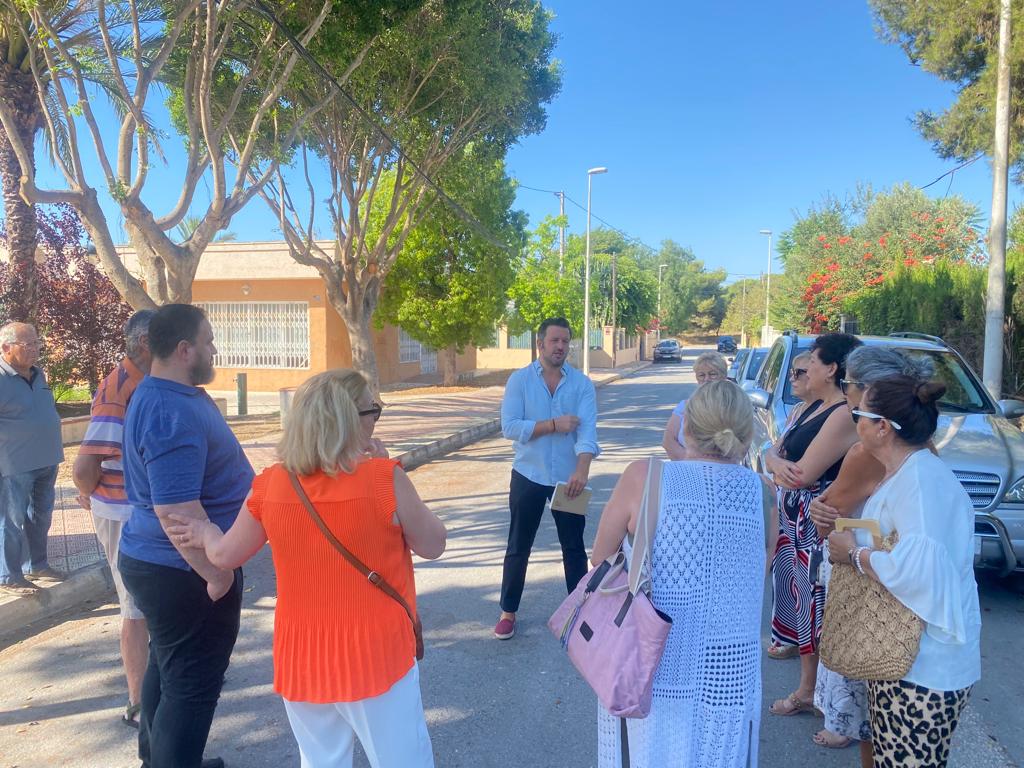 The Partido Popular Party (PP) has been reporting some of the complaints received from residents of El Altet about the lack of action being taken by the PSOE and Compromís government.

Amongst the most popular complaints is the demand for the construction of a new school with the Edificant Plan, and the improvements to the road between El Altet and Arenales.

In addition, Pablo Ruz, the president of the PP, is now calling for the local ambulance service to be extended to cover a 24-hour period throughout the year, rather than being seasonal.

Ruz says that making all these requests a reality is very feasible and that it only depends on the PSOE having the will to carry them out.