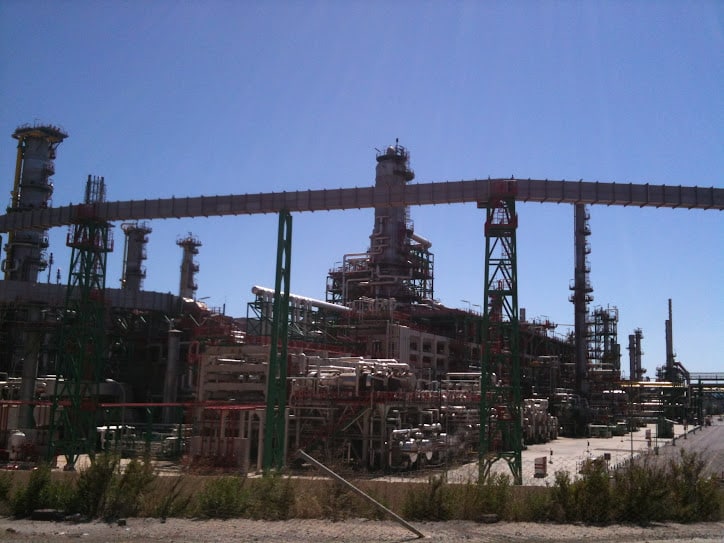 Some 1,500 workers at the Cartagena Repsol centres, their oil refinery and Repsol Butano facilities, have joined their company colleagues at Repsol service stations to strike, called at a national level, by the three main unions of the Repsol group: CCOO, UGT and STR.

The unions issued a statement that negotiations “are blocked.” Therefore, the six called strike days will take place on July 15, 16 and 17 and August 13, 14 and 15. According to the group, “the management of the Repsol Group maintains a position that does not guarantee purchasing power. It is limited to increasing wages by 2.5% that cannot be consolidated.”

They continue to express that “they deeply regret that the company has not shown any intention of reaching a satisfactory agreement for the workers”, as they stated in a meeting held in Madrid last Tuesday”, indicating that “the positions between the company and representatives of the workers are far apart.”

From CCOO, they reiterate that “the only possible agreement goes through the guarantee of purchasing power and the maintenance of employment, as basic pillars of our demands, especially in the current scenario of skyrocketing inflation (latest CPI figure 10.2%) and the company’s expected profits for this second semester, leaving us with no other alternative than to continue with the conflict that leads us to strike”.