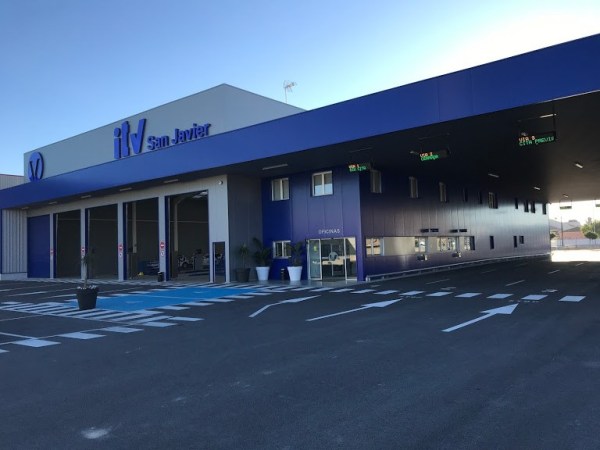 With the outbreak of the pandemic, several elements of the Technical Vehicle Inspection (ITV) stopped being carried out. Mostly those elements that meant access to the interior of the car by the technicians, something that was restricted for reasons of hygiene and to avoid contagion.

But, from 1 July 2022, these tests will be carried out again during the inspection at all ITV stations in Spain, as stated in the new version of the Inspection Procedure Manual for ITV Stations (v. 7.6 .1).

Verification of the frame number

One of the tests that has not always been possible to carry out during these two years is the one that checks the stamping of the frame number or VIN (Vehicle Identification Number), which identifies each vehicle, being something like the equivalent to the ID of the car.

In this test, through visual inspection, it is verified:

Existence of the chassis number.

The state of the same (if it is legible, if it has been manipulated or is incomplete).

That coincides with the number that appears in the documentation of the car or vehicle.

The VIN or chassis number is usually located in three places and depending on the model it could not always be checked from outside the car:

Engraved on the vehicle’s dashboard and visible through the front window.

On the manufacturer’s plate, which could be under the B-pillar in the door area or on the door itself, but also in the engine compartment, in the spare wheel well, under the passenger seat or in the rear or in the central tunnel, among others.

Die-cut on the vehicle chassis.

The other big change has to do with the reading of the emissions system through an OBD reader. This involves connecting the electronic control unit of the car or vehicle to an external computer, through a socket located in the area of ​​the fuses or under the steering wheel.

This check, mandatory since May 2018, usually requires the operator to access the interior of the car since the fuses can be located on the dashboard, under the steering wheel, in the glove box or in the central console or tunnel.

This technology verifies that there are no errors or unauthorized modifications have been made. Likewise, it allows a diagnosis of possible faults to be made based on what is included in the manual.

Although it has nothing to do with the access of the operators to the passenger compartment, in the new version of the inspection manual, a novelty is also added and it concerns the tyres.

If the operators consider that the wheels of the car, either all or some, are in danger of bursting (because they have exposed cables, blisters, deformations, breaks or other symptoms that affect the detachment of the layers), the test of resistance will not be carried out due to the risk that it can cause.

The post Changes to the ITV Inspection first appeared on N332.es – Driving In Spain.

FUNNY THAT…. By John McGregor