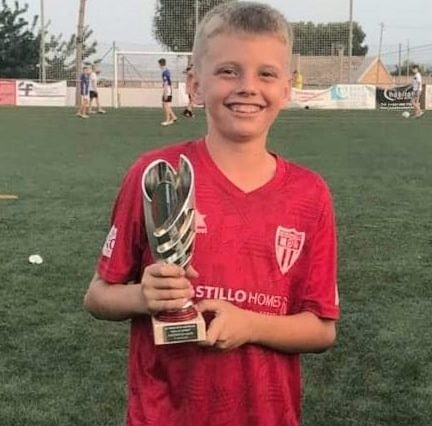 “Well done boys in finishing runners-up in the final to a very good FC Torrevieja team.

“The boys are such a close group of friends who are enjoying their football and making memories,” said a RSM club spokesperson.

San Miguel defeated Racing Playas in an intense penalty shoot-out to reach the final of the Montesinos based football tournament.