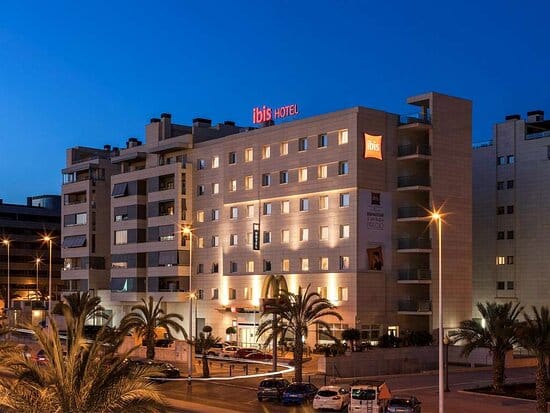 The month of May has maintained the upward trend in the hotel occupancy rate in both Elche and Santa Pola.

In Elche, the hotel establishments of the municipality reached an occupancy rate of 80.1%, which represents eighteen points more than in the same month last year and even almost 2% more than what was recorded in the month of May 2019 before the arrival of the pandemic.

This positive evolution of hotel occupancy is related to favourable weather conditions and the activation of vacation demand, but also with the concurrence of some sporting and professional events that have brought visitors to the municipality, as is the case of the twelfth meeting of the Network of Ethics Committees and Public Research Organisations, which took place on May 5 and 6; the sixth Meeting of Young Swimmers Memorial Miguel ‘Ángel Vives Gomis’ on the 14th and 15th; and the eighth edition of the City of Elche Modelling Contest, which took place at the congress centre from 27 to 29.

This has been highlighted from the Association of Tourist Companies of Elche (AETE), which has also valued that the average price per room (59.61 euro) is 10.56 euro higher than that reached in May 2021 (49.05 euro), but it represents a brake on the upward trend that had been taking place since the beginning of 2022. In this way, the average price for May is just one euro lower than that of April (60.61 euro).

AETE has stressed that in a context of high inflation, a reduction in the average price represents a decrease in profitability that compromises the viability of tourism businesses.

The expectations for this month of June and for the summer as a whole are positive in terms of occupancy, but the evolution of prices and their impact on the spending capacity of tourist demand are worrying.

In Santa Pola, hotel occupancy in May was estimated at 65.8%.

ESCAPE TO THE VEGA BAJA