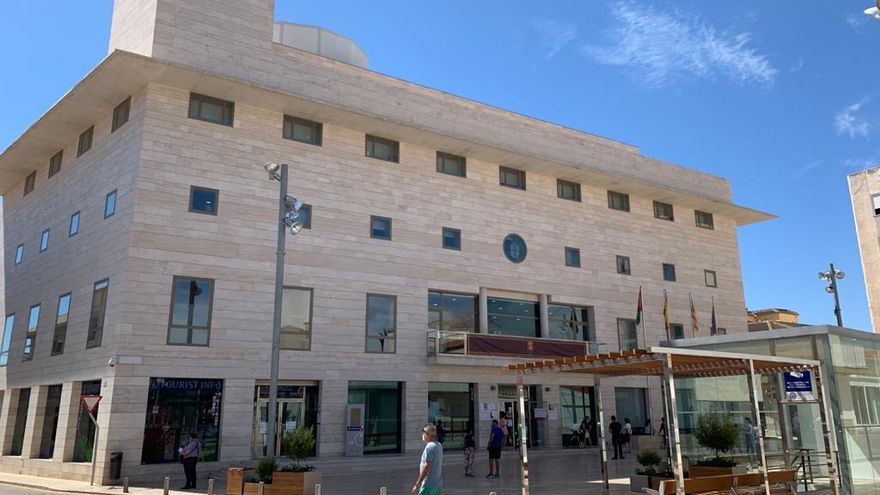 The new system of traffic control and surveillance cameras, with coverage throughout the municipality of Pilar de la Horadada, is now operational, according to the town hall.

The network, which saw an investment of 170,000 euro, includes a total of 31 cameras, some of which are specifically for reading vehicle number plates, the others with 360-degree views, all of them digital and with artificial vision with self-learning that are designed to ask, learn and, from there, begin to differentiate between vehicles and people.

The company MURCIANA DE TRÁFICO, SA installed the AVIGILON equipment, which has placed Pilar de la Horadada at the forefront of surveillance camera and traffic control systems, being one of the main municipalities in the Valencian Community to have it.

The Councillor for Modernisation, Mari Carmen Gracia, has commented that the start-up of this camera system and its renovation is “a historical claim by the neighbours” because the cameras that they installed 11 years ago were not working. The renovation and expansion has made Pilar de la Horadada go from 16 traffic control and surveillance cameras to 31. But this change has not only been quantitative but above all qualitative since the network, software, system, etc., have been renewed. passing from the “analogue era” to the “digital era”, which multiplies by 10 the versatility and functions of the cameras and the control system.

The new system of traffic control and surveillance cameras improves the previous one since it will not only be located in the main arteries, but also in other secondary streets, squares and accesses of Pinar de Campoverde, Torre de la Horadada and Mil Palmeras. Municipal buildings such as the health centre, the sports centre, the municipal warehouse, the Casa de Cultura and the Town Hall will also be monitored with these cameras.

This new centralised camera system is fully digital, which represents a qualitative leap in all senses: greater agility and speed of the system, better image resolution, energy savings, and a drastic reduction in the failure rate. Today’s cameras “consume 70% less energy than the previous ones, with the consequent economic savings”, explained the Councillor for Modernisation Mari Carmen Gracia.

It is a system capable of working with live and recorded video simultaneously, which performs advanced video searches by classified objects, markers, motion detection, thumbnails, etc. They are high-resolution cameras with great image capture capacity in low light conditions.

The Councillor for Citizen Security, Marina Sáez, has been satisfied because “being the artificial vision cameras with self-learning, they will serve to optimise and speed up searches and records, facilitating the work of the Local Police. These cameras “not only help to capture images, but to understand them, measure them and notify us when something strange happens” she explained, adding that the Local Police personnel are being trained to handle the cameras from the Comprehensive Security Centre.

Pilar de la Horadada’s new traffic surveillance and security camera system is scalable with unlimited growth, with the highest level of protection against cyber attacks. The system complies with Spanish and European legislation on security, as well as with the new Data Protection Regulation, and Arco and storage rights.