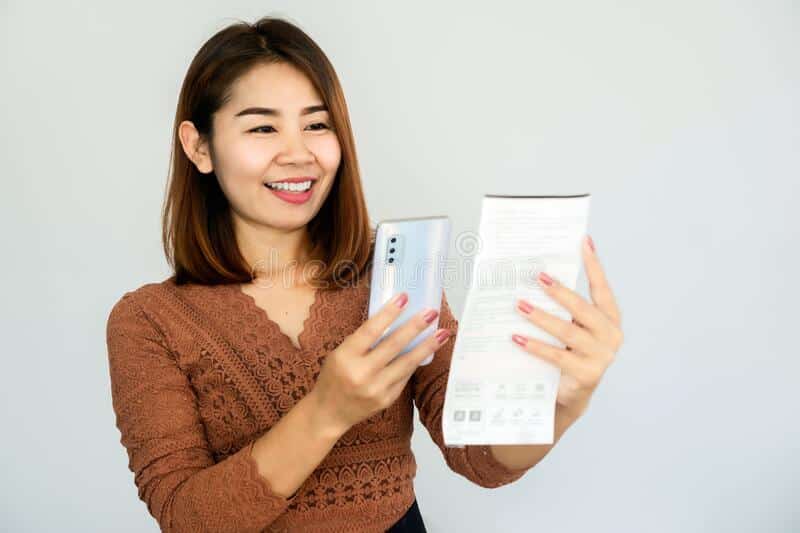 The European Commission has approved, under EU state aid rules, a €8.4 billion Spanish and Portuguese measure aimed at reducing wholesale electricity prices in the Iberian market (MIBEL) by lowering the cost of inputs for power plants fuelled by fossil fuels.

The measure has been approved in accordance with article 107, paragraph 3, letter b), of the Treaty on the Functioning of the European Union (“TFEU”), recognizing that the Spanish and Portuguese economies are experiencing a serious disturbance. The measure is in line with the Commission Communication on security of supply and affordable energy prices, as well as with the conclusions of the European Council, both of March 2022, which refer to the adoption of temporary emergency measures to reduce spot prices in the electricity market in favour of companies and consumers, which do not affect commercial conditions in a contrary to the common interest.

Executive Vice President Margrethe Vestager, responsible for competition policy, said: “The temporary measure that we have approved today will allow Spain and Portugal to reduce electricity prices for the benefit of consumers, who have been severely affected by the increase in electricity prices as a result of Russia’s invasion of Ukraine. At the same time, the integrity of the single market will be preserved. In addition, this measure allows Spain and Portugal to have a certain margin of time to adopt reforms that increase the future resilience of their electricity system, in line with the objectives of the Green Deal, and, ultimately, further mitigate the effects of the energy crisis on final consumers ».

The sustained increase in gas prices following Russia’s unwarranted attack on Ukraine has led to an increase in electricity prices across the EU. In this context, in May 2022, Spain and Portugal notified the Commission of their intention to adopt a measure worth EUR 8.4 billion (EUR 6.3 billion corresponding to Spain and EUR 2.1 billion to Portugal) to reduce the costs of inputs from fossil-fuelled power plants in order to reduce their production costs and, ultimately, the wholesale market price of electricity, to the benefit of consumers.

The measure will apply until May 31, 2023. The modality of the aid will be the payment of a direct subsidy to electricity producers in order to finance part of their fuel costs. The daily payment will be calculated as the price difference between the market price of natural gas and a maximum limit of the gas price set at an average of 48.8 EUR/MWh during the period of validity of the measure. More specifically, during the first six months of application of the measure, the effective price limit will be set at EUR 40/MWh. Starting from the seventh month, this cap will be increased monthly by EUR 5 per month, resulting in a price cap of EUR 70/MWh in the twelfth month.

The measure will be financed through: i) a part of the so-called “congestion rents” (i.e. the rents obtained by the Spanish transmission grid operator as a result of cross-border electricity trade between France and Spain), and ii) a quota imposed by Spain and Portugal on buyers who benefit from the measure.

The President of the Spanish Government, Pedro Sanchez, said that the agreement will, in real terms, mean a reduction of between 15 and 20 percent on household electricity bills, and, as a result of the agreement, that discount can be applied immediately.