Jon Woodward Madrid Cricket Club President and co-founder is looking ahead to the 2022 T20 Madrid cricket league – and the Madrid-Barcelona ‘Clásico’, with Barcelona Internacional in September.

“Madrid CC secured a pitch in Madrid after many years of trying, and a new T20 Cricket league, featuring five teams from the capital, which has got underway,” said Jon.

“After 21 years searching for a field, we are very excited and grateful that the Moratalaz town hall has given us the opportunity to play in the wonderful facilities of La Elipa,” said President of Madrid CC, Jon. 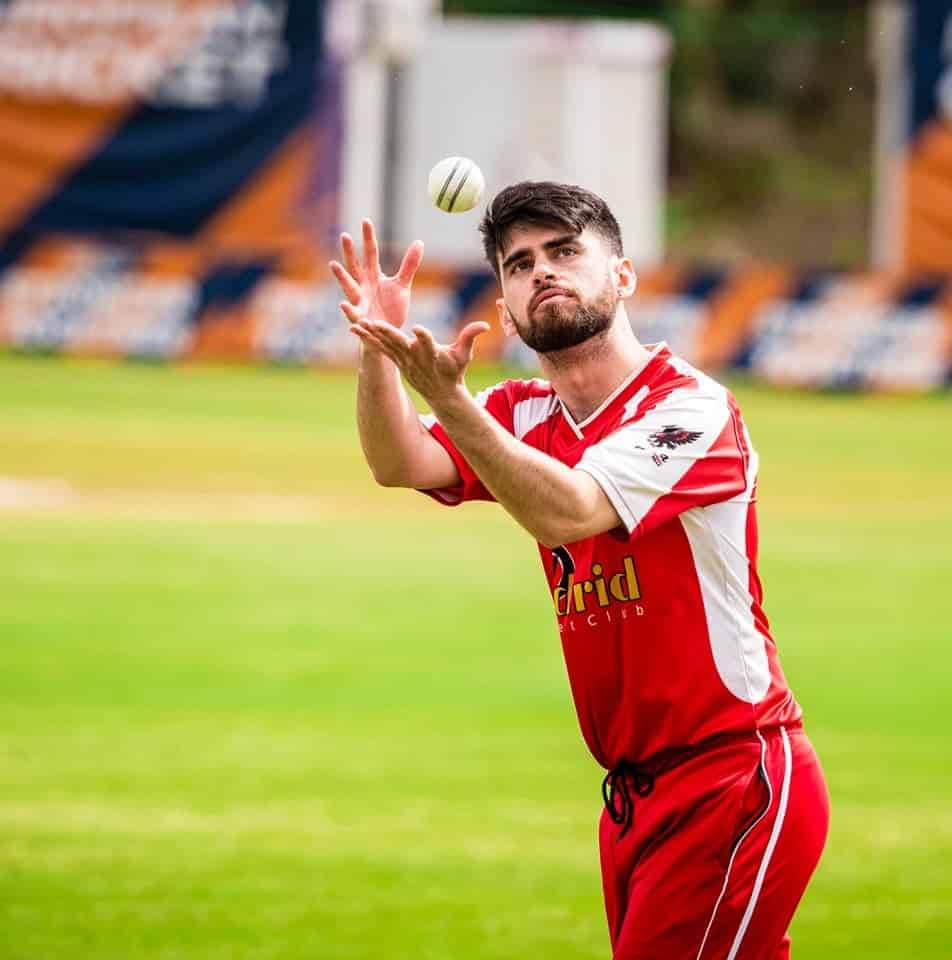 “In September Madrid CC will play Barcelona to commemorate the 40th Anniversary of the team’s first match,” Jon told The Leader.

“In October La Elipa baseball ground in Moratalaz, Madrid, that has undergone a €3million renovation will host an international T20 invitational charity tournament to raise money for Ukrainian children,” he said.

“The league will be officially known as Liga Madrileña de Cricket T20 or LMCT20.

“The Elipa field will host all the matches and the league will take place between May 22 and October 16.

“Interspersed with these league matches, will be a Madrid-Barcelona “Clásico”, with Barcelona Internacional visiting the capital on September 18, with the fixture broadcast live by Cricket Spain,” said Jon.

The first match of the league was between Madrid CC Cibeles and Madrid CC Neptuno.  Named after two famous squares in Madrid, which are often the focal point for fans celebrating the trophies, won by Real Madrid (Cibeles) and Atlético de Madrid (Neptuno). 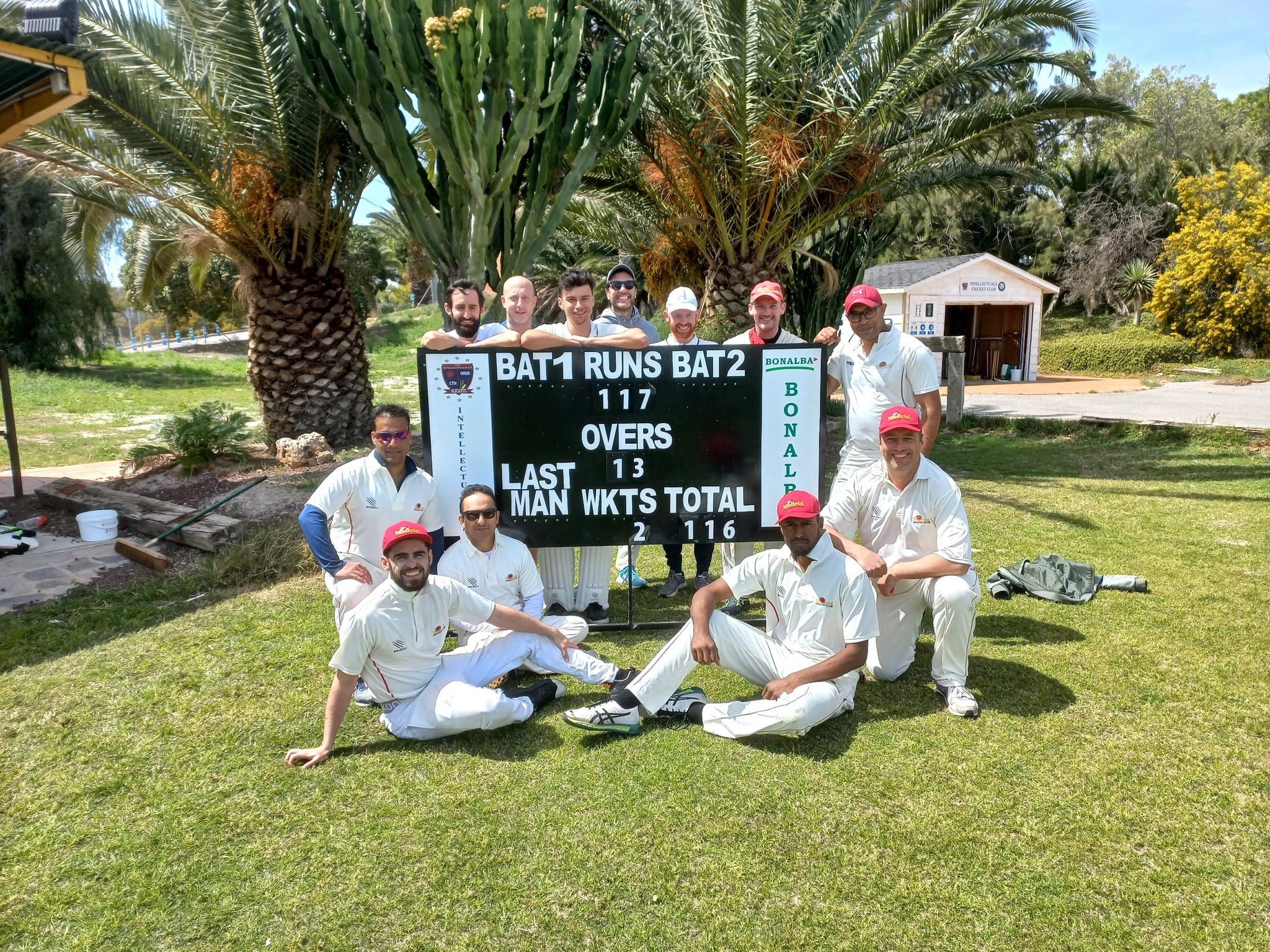 The league will end in five months with the match between Triskel and Madrid CC Cibeles.