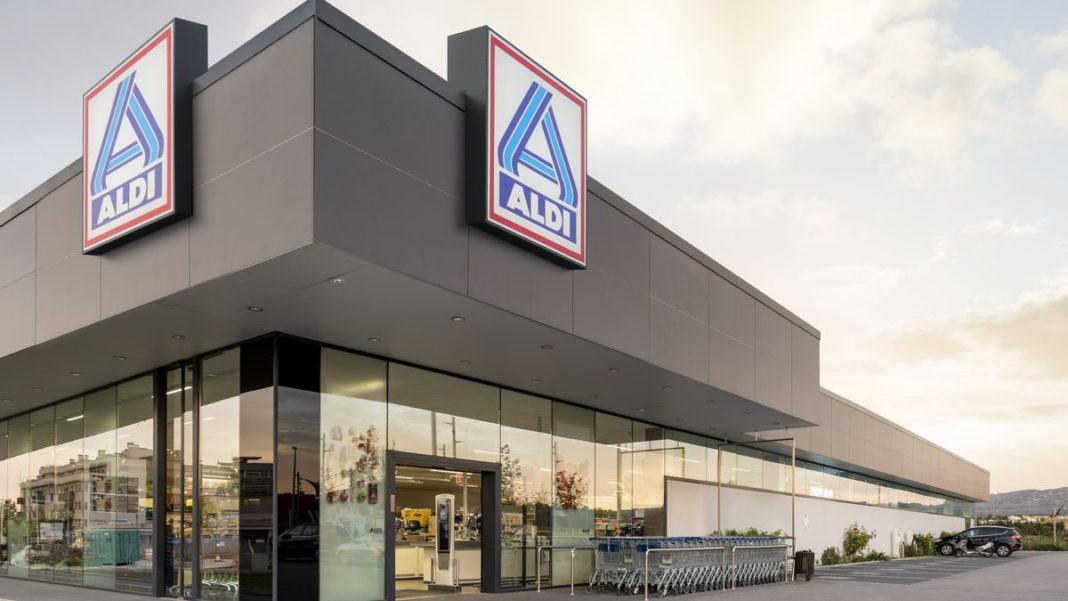 On June 22, Aldi will open the doors to their new store in Gran Alacant (Santa Pola).

The new supermarket will be the second in the municipality of Santa Pola and will have more than 1,200 m2 of sales room, a team of 18 collaborators, a car park with more than 120 spaces and four recharging points for electric vehicles.

This will be store number 36 in the province of Alicante, in fact, Alicante is the third province with the most supermarkets of the company, only behind Madrid and Barcelona.

The company has said that shoppers will find an assortment of nearly 2,000 products, 86% of them own brand. In addition, the company is committed to local products and trusts more than 400 national suppliers that provide 80% of its assortment.

Also this month, specifically on 13 June, their new store will open in the city of Murcia on avenida de Santa Catalina. This store, which will have a retail area of ​​more than 1,200 m 2 and will have a team of 16 collaborators, will be the fourth Aldi supermarket in the city and number 18 in the Region of Murcia.

Located in the ronda sur of the capital, the new establishment will offer the residents of the area a new purchase option. The store will also have a car park with 90 spaces and four recharging points for electric vehicles.