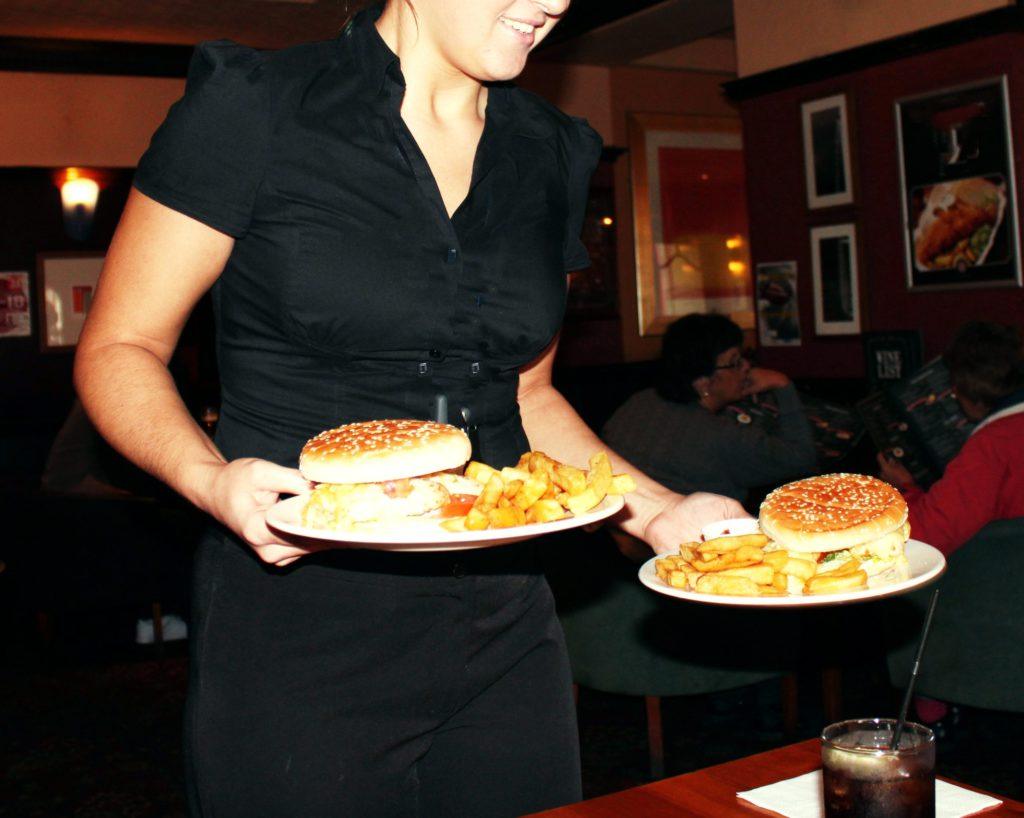 The south of the province of Alicante is again among the areas with the lowest income in Spain, per inhabitant, according to the Urban Indicators 2022 study, published by the National Institute of Statistics (INE).

The functional urban areas in the Alicante provincial towns of Torrevieja, Elche, and Benidorm are among the top places in the list of metropolitan areas with the lowest annual income by inhabitant, which also includes Gandia, in the province of Valencia.

In fact, Torrevieja occupies first place in this classification with the lowest average annual net income in Spain, with 8,351 euro per inhabitant. Elche is in fourth place, while Benidorm occupies eighth place. Gandia ais listed in 13th position of the 20 total.

As for the strictly municipal sphere, the south of the province of Alicante also comes out badly in terms of per capita income. In the list of 50 municipalities with the lowest average income there are five Alicante towns: Almoradí, in eighth place, with 8,277 euro; Torrevieja, with 8,335 euro; Crevillente, with 8,678 euro per inhabitant and year; Pilar de la Horadada, with 9,129 euro, and finally Aspe, with 9,159 euro.

On the other side of the scale, only two Valencian municipalities make their way into the list of those with the highest average income: Bétera, in 42nd place, with 14,708 euro per inhabitant, and Alboraya, with 14,491 euro.