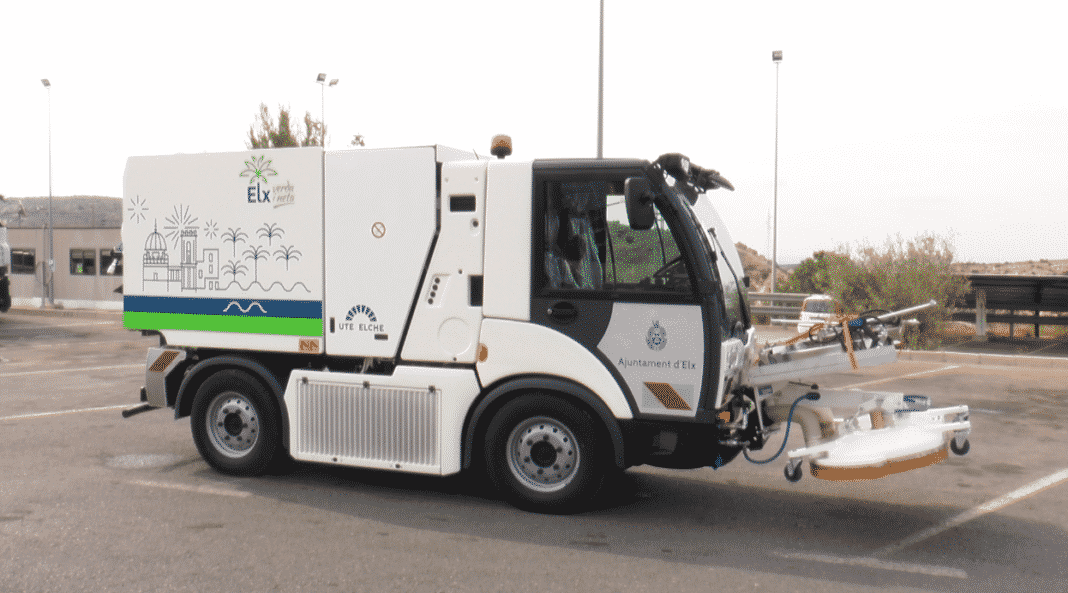 After renewing the fleet of trucks, containers and improving services, Elche has achieved the Platinum Broom award for its management of the cleaning service.

The city has received this award granted by the Technical Association for Waste Management and the Environment.

Elche has obtained the Platinum Broom along with other Spanish towns such as La Coruña, Oviedo, San Sebastián and Vitoria.

According to a spokesperson for the town hall, “this award recognises the rigorous work that has been carried out with the new cleaning contract”.

Elche Preparing for Moors and Christians