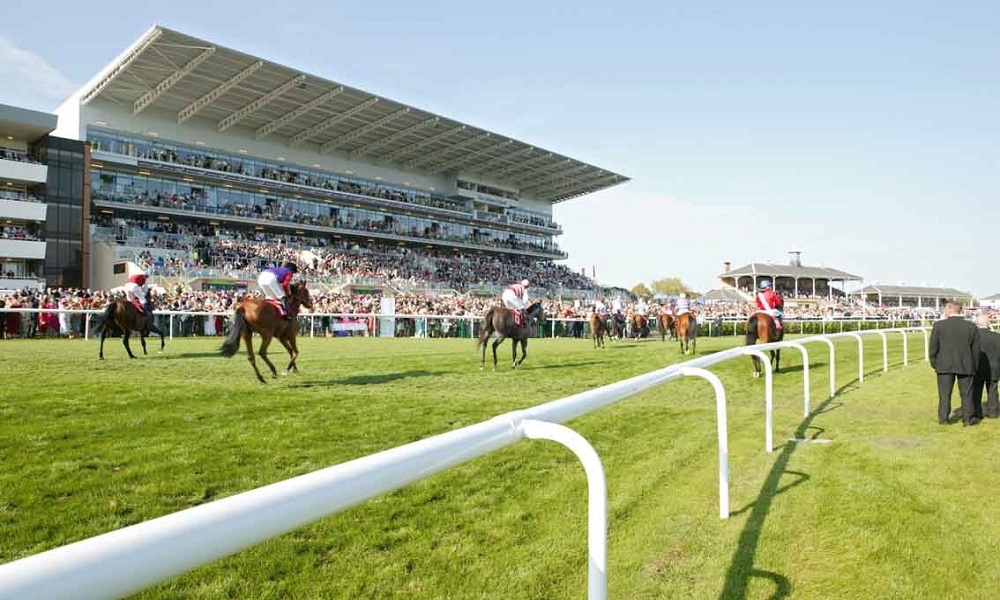 “I’m very lucky a horse has come along like this – that was just like a piece of work to him,” said Crowley.

“He hit the front, pricked his ears – like he did in France – and he’s just very easy to deal with. He’s everything you want in a racehorse,” said Crowley.

Baaeed is 1-2 odds-on to win the Queen Anne Stakes at Royal Ascot, with the Juddmonte International at York in August a potential target.

“I’m sure there will be a time and a place to go further with him – but when he can pick up like that over a mile, it’s a serious thing. We know he’ll stay further, it’s just when.

“You’d imagine a race like the Juddmonte International would be perfect for him – but the Queen Anne is the obvious next step. It’s up to connections where they want to go,” added Crowley.

Jubilant trainer Haggas said: “There’s a bit of pressure – when all you guys keep writing nice things about him.

“He’s done it well – it was a strong field – with a Classic winner in there.”

Ilaraab (9-2) from 11-2 trained by William Haggas and ridden by Tom Marquand won the Group 3 Al Rayyan.

Israr (3-1) from 10-3, trained by John and Thady Gosden and ridden by Jim Crowley won the BetVictor London Gold Cup.