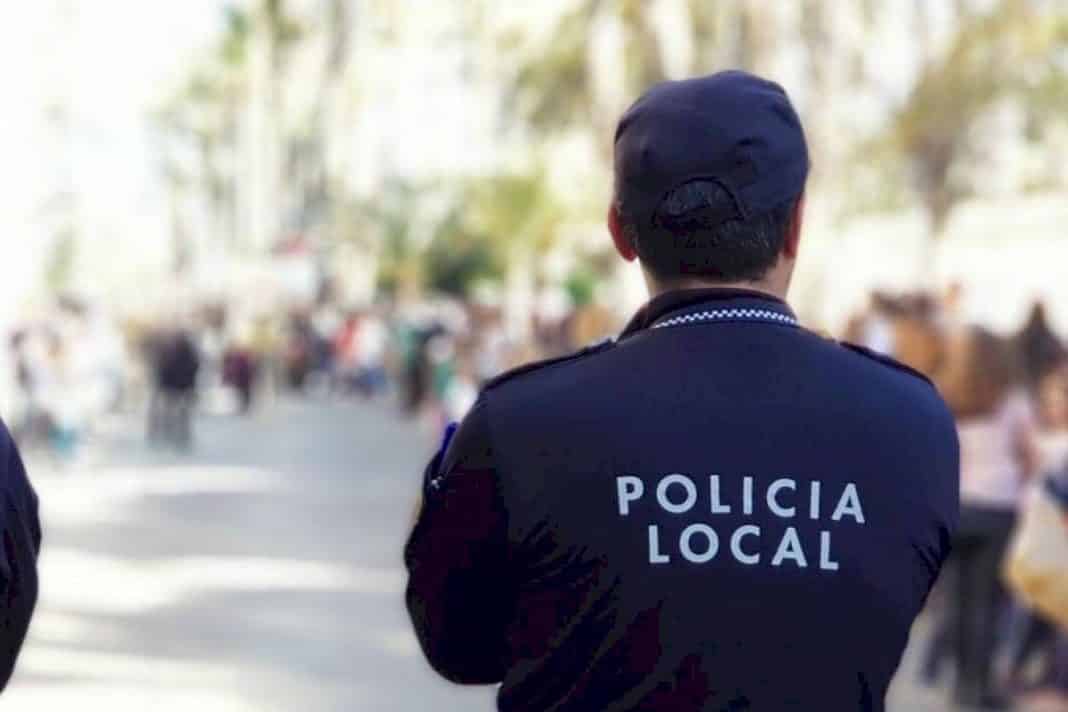 Elche Local Police arrested a man for trying to steal the money that a person took from an ATM cash machine on calle Concepción Arenal in the city.

The suspect had threatened his victim, a woman, from behind with a knife, took some of her money and fled immediately.

When the police arrived, the woman provided a description and details of the man and a few minutes later another police crew observed a person on calle Fra Jaume Torres, matching the description.

The police patrol stopped the man and located both the knife and an amount of money, presumably stolen, which the suspect then admitted to.

The detainee was taken to police facilities and the agents accompanied the victim to file a complaint and recover the money.