Under clear, blue, skies, just two days before European Day Celebrations, the very first International Parade was held in Cabo Roig, on Orihuela Costa, a day full of fun and activities arranged for the young and old alike.

Organised by members of The Cabo Roig Business Association and OC Avanza, who also fundraise and arrange the Saint Patrick’s Day Parade in Cabo Roig each year, following cancellation of the 17 March event for the third consecutive year, the management committee decided that enough was enough. After coronavirus and the weather had wrecked their three previous events something was needed to lift the gloom and bring a little joviality back into the area.

Hence, just six weeks ago, the committee took the decision to seek permission from the town hall to arrange the first every International Parade Extravaganza in the area.

Orihuela Costa has probably the most diverse mix of nationalities in Spain with over 100 nationalities living and registered in the municipality so the idea of an International Parade, a non-political, non-religious, non-ideological day of fun and celebration, gained almost immediate and extremely popular support. 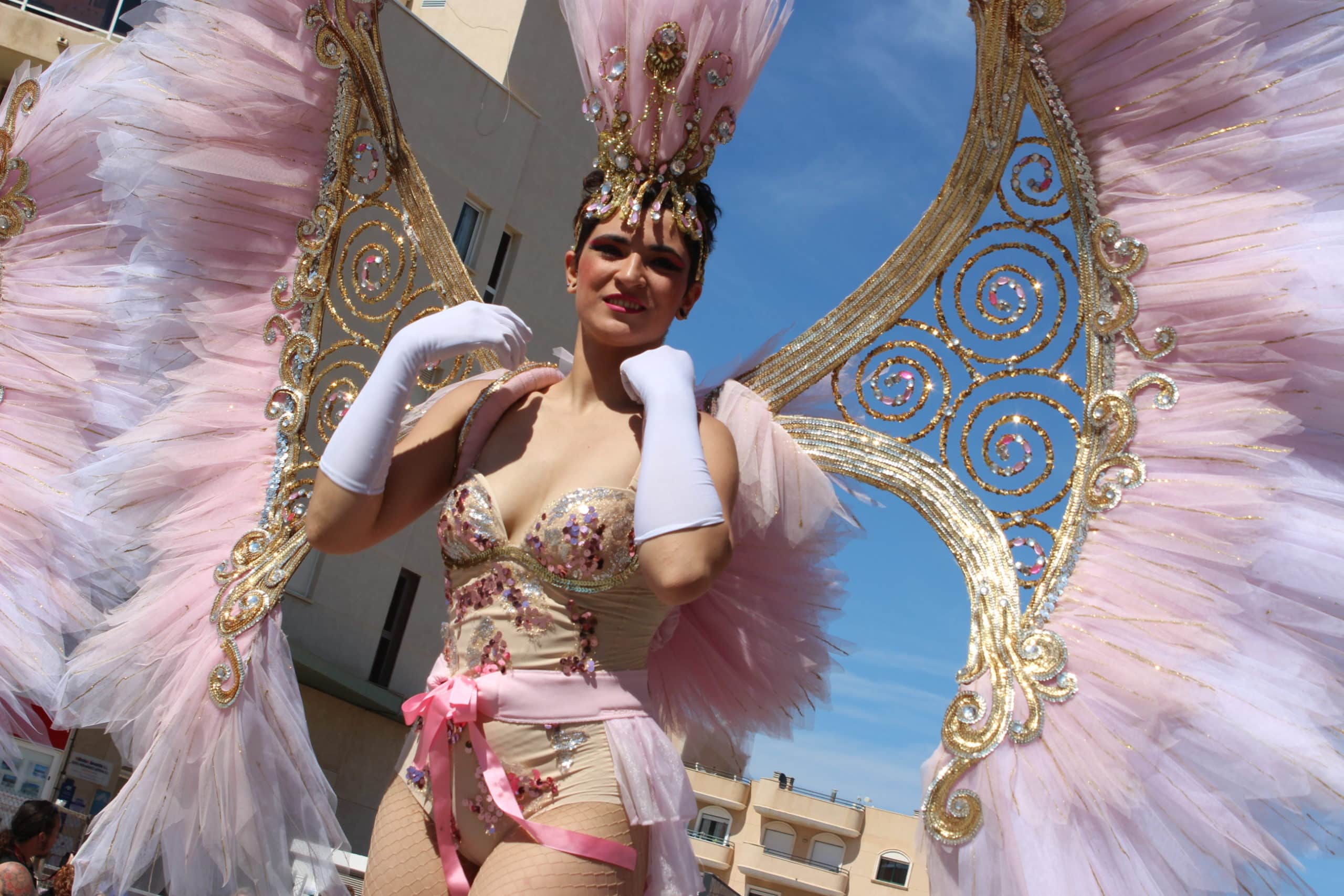 Almost as soon as it was announced the entries for the Parade filled up and within just a few days the maximum number of floats was reached.

The Ayuntamiento were also quick to provide their support so road closures, medical and police support, were all obtained well in advance of the scheduled date. On the day, however, it was disappointing that not a single council official attended. 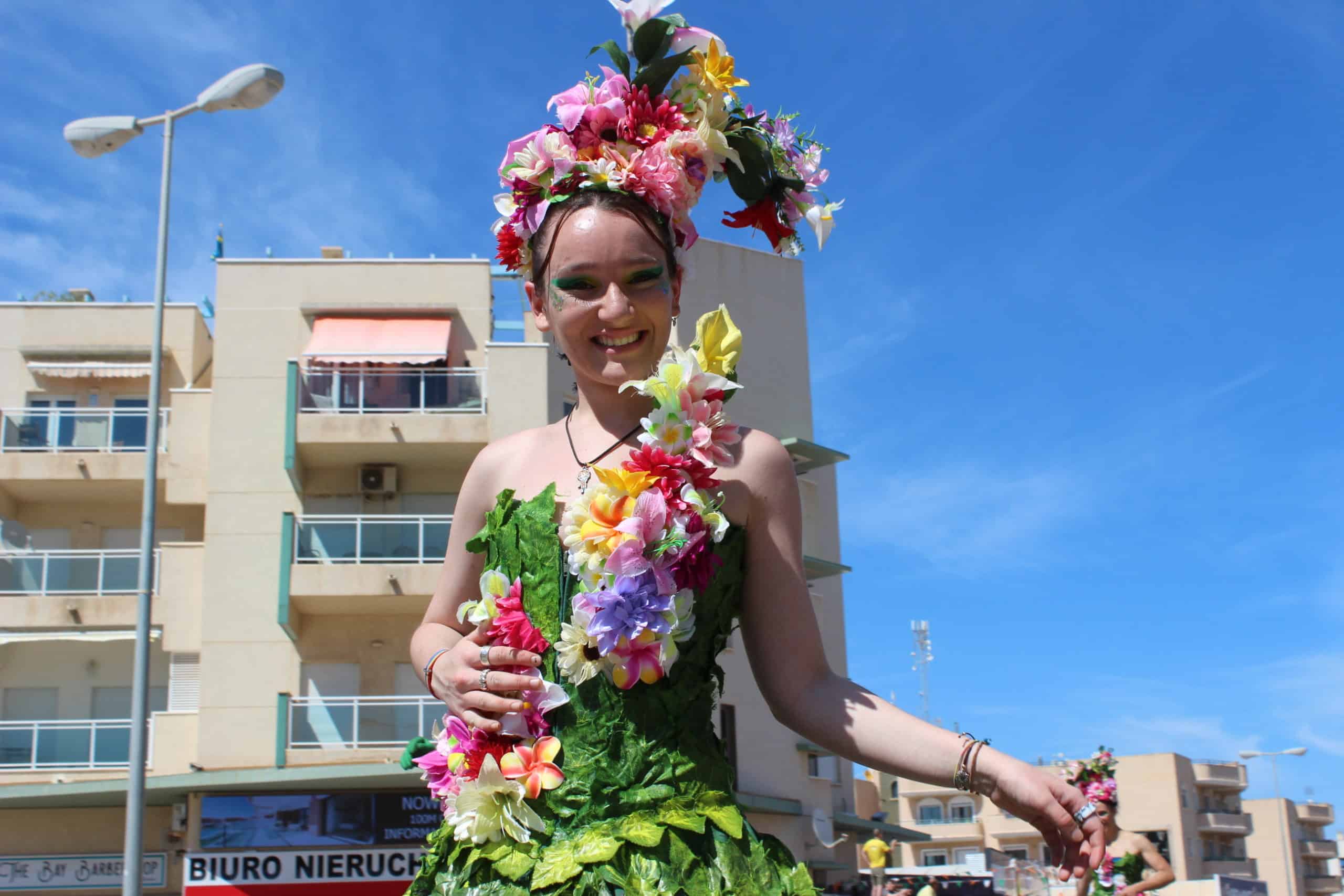 Nevertheless, with almost 20 groups on parade, led as ever by the Torrevieja Pipes and Drums, the spectacle was as colourful as it was energetic, with feathers, frills and all the fun of the fair for the people who lined the route. As crowds flocked into the area it also boosted the area’s economy, proving to be a most welcome shot in the arm following the disappointment of recent years.