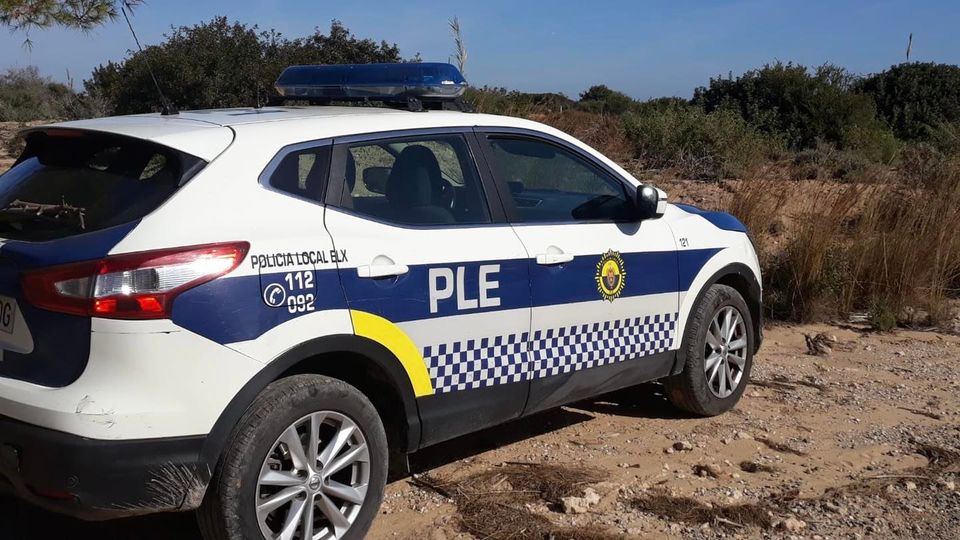 The Local Police of Elche arrested two minors for an alleged robbery with violence against another young man.

The events occurred at the weekend in the vicinity of the Municipal Park, when the victim, a minor under 14 years of age, reported to a police patrol that he was with a group of four friends who were approached by a dozen individuals, also minors, who began to rebuke one of them.

The victim, while trying to defend his friend, was the target of insults and threats. At one point, two of the minors took the opportunity to grab his chest and take a gold medal that he was wearing around his neck, immediately running away. After being threatened with reprisals again if they reported the incident to the police, the four friends safely left the area to call for help, providing descriptions.

Local Police officers found the alleged aggressors thanks to the precise description provided, these admitting that they had had a dispute with another group by being the subject of derogatory comments.

From the investigations made by the local agents, it was determined that two of these ten minors, aged 13 and 14, were the alleged aggressors, immediately contacting their families so that they could go to the police station to pick them up, being summoned to appear before the Alicante Juvenile Prosecutor’s Office.