Promotion hopefuls SC Torrevieja CF A took a share of the points in a 2-2 away draw at local rivals CD Montesinos in the Valencia 1st Regional Group 9 on Sunday.

The derby encounter attracted a good crowd at the Municipal Stadium, in a four goal thriller.

Former Monte player Gonzalo opened the scoring to give Torry a 1-0 lead, with the hosts pressing for an equaliser, only for keeper Ramón’s heroics to keep them at bay.

A spirited fightback in the second half saw Monte star Adrián netting twice for the hosts taking a point in a 2-2 draw. 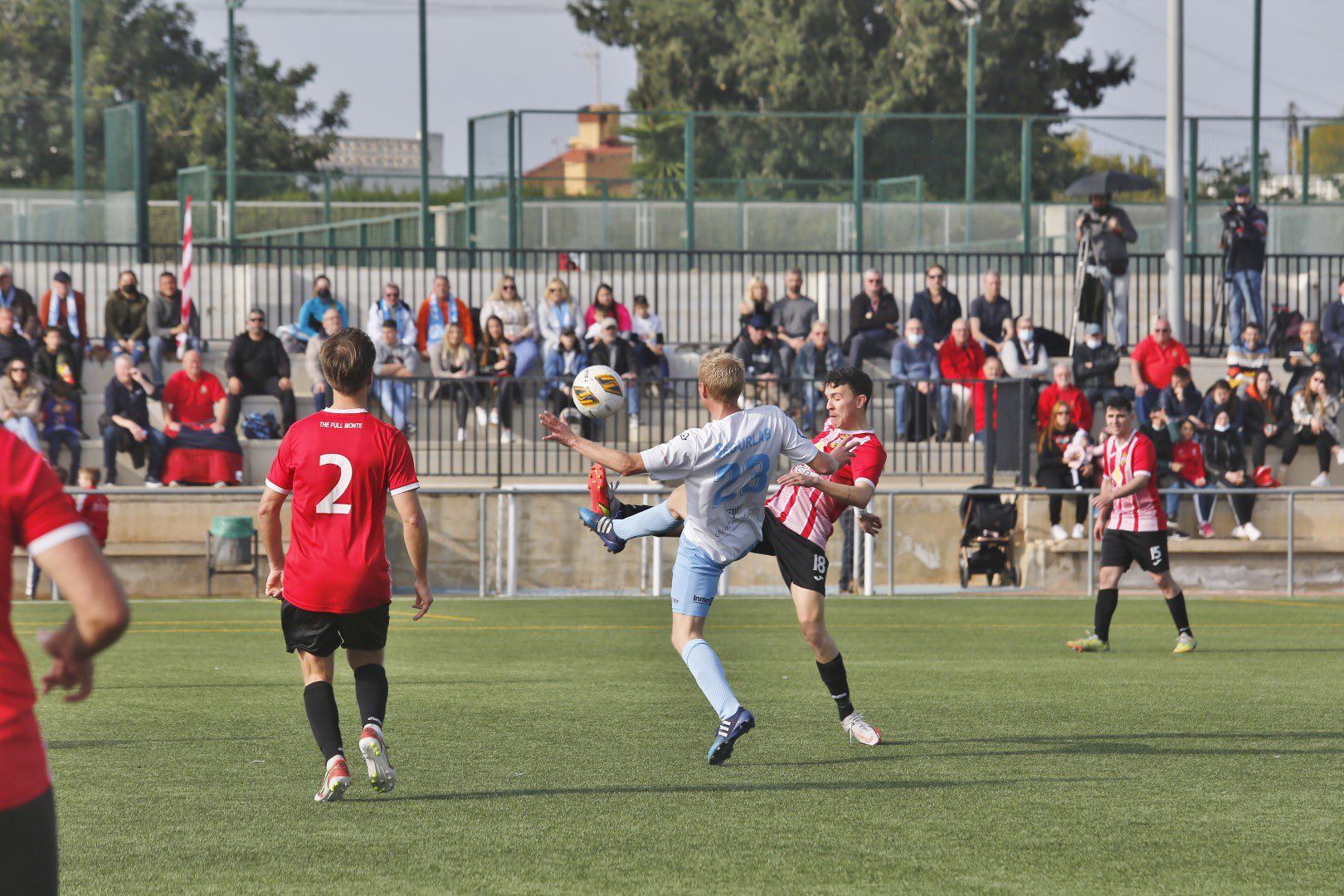 SC Torrevieja CF A sit in second place on 37 points, behind leaders Atletico de Catral, on 49 points, increasing their lead at the top after defeating CF Sporting Albatera 4-1, with Torry having a game in hand. 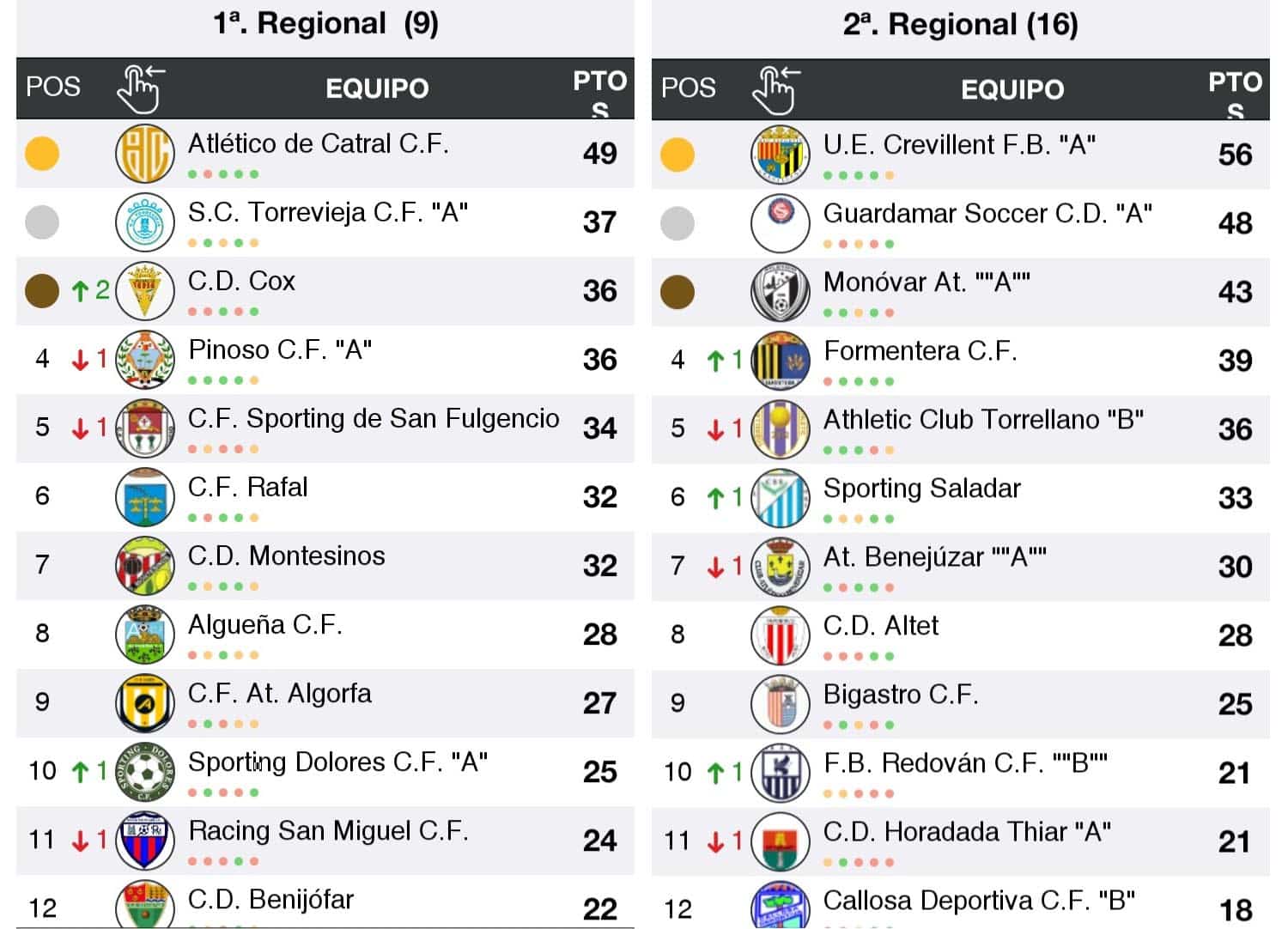