The late afternoons are getting lighter, and the time is not too far away when the terrace will be the spot to sit and watch the sun going down. We, that is my wife, the lovely lady, and I, have never been enthusiastic about watching television, spending the time listening to music with a glass or two, much more to our liking.

And so, it was the other evening, with the pleasant tones of Michael Bublé and others, flowing through the room. Then the wonderful sound of Old Blue Eyes came on with ´Pennies from Heaven.´

It is a bit late for Sinatra to change the words, but as the banks are reluctant to accept small change then Bitcoin would be more appropriate. I know, sometimes I talk nonsense.

It is not often one sees, sitting on the back of a truck and travelling through our village, a group of Taliban fighters armed to the teeth. However, those in the know are aware they are a group of actors making a film on the edge of the Hondon Valley, where, to the West, there is an unusual sight of a string of white caravans, no doubt housing the film makers.

I really hope the current very uncommon wet inclement spring weather is not doing too much of a dampener on  the making of the movie ´Interpreter´ which is being directed by Guy Richie, with the star Jack Gillenhaal. The story line, so the rumours are saying, is about a person who was clever with languages residing in the trouble torn Afghanistan.

It is not unusual to see such activity, from time to time, cameras with their accompanying teams in and around the valley, as the ‘A Place in the Sun’ tv crew  have visited the area a few times for the Channel Four programme, where people are inspecting properties wishing to live in this charming and delightful location. 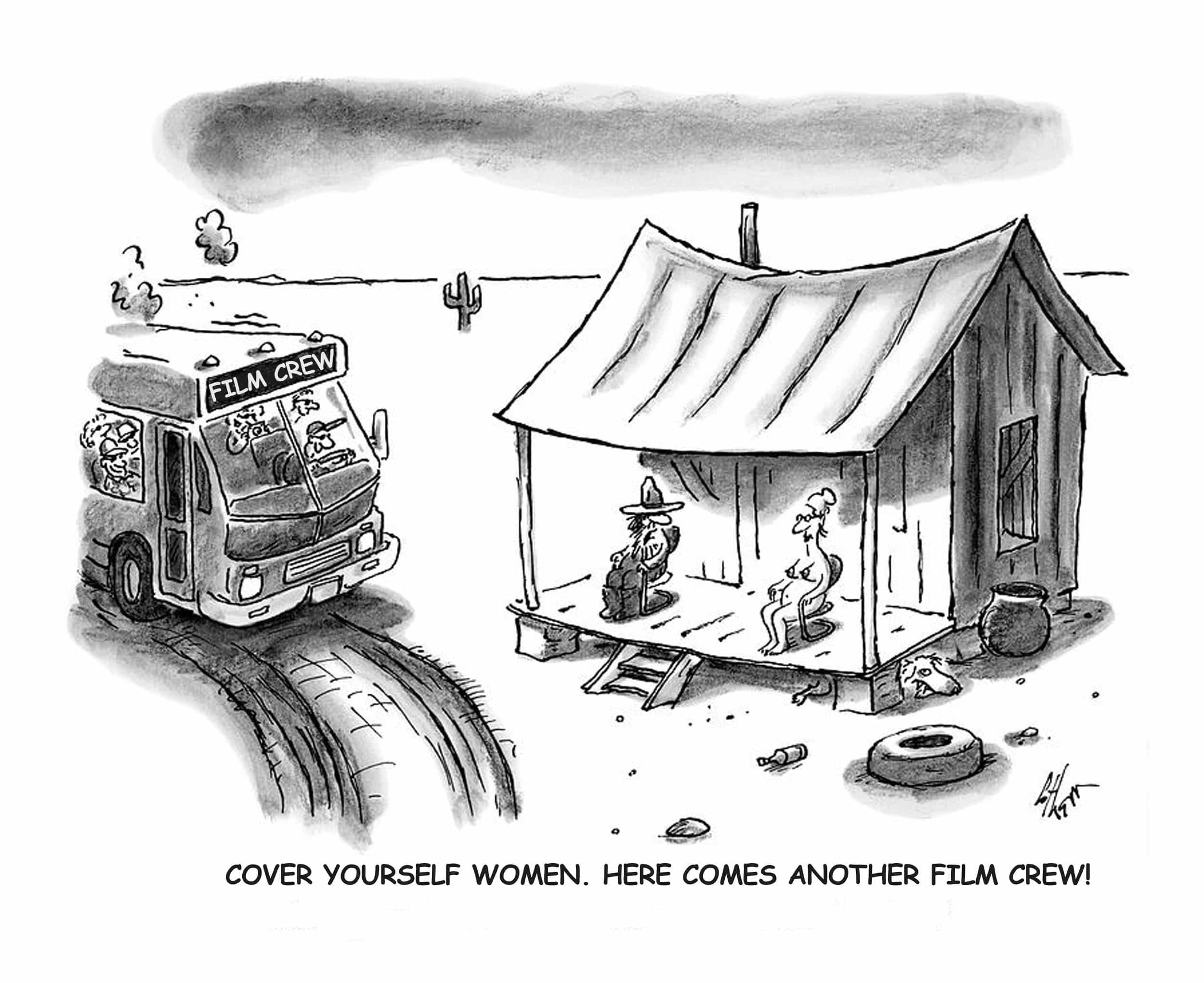 We live in very wretched times, and I sense the horror of the events that are underway in the East of Europe. It is an occurrence for those that can remember deep and sharp reminders of the Blitz in the early nineteen forties, that rocked the United Kingdom.

Then, like now, started by one man with a grudge against the world, or more likely an egomaniac attitude that he is the only one that matters. Or is it, because he has had boys’ toys for a  long time and it is about time to use them to show how clever he is, with no care for the damage and loss of life, because it means people are taking notice of his power.  My hope is that by the time this goes into print the current killing will all be over.

Although doubtful, as once again the circle has spun round to war. Looking back over the past one hundred and fifty years there have been short periods when the world lays in peace, however with thunder clouds bubbling in someone’s head, who is not at one with the rest, and by false ideology convinces their followers to make war.

This current controversy is a mirror image of the nineteen thirties when an individual, who was nothing more than a dispatch rider in the – laughingly, war to end wars – of 1914 -18.

Hitler. The tyrant used the ’Blitzkrieg’ or ‘lightening war’ to overrun countries, as he blasted his way across Europe. Sounds very familiar to what is happening now, where Russia’s Putin is copying the German way from all those years ago, to dominate the adjoining nations and I guess if he has his way he will not stop until he reaches the Atlantic Ocean.

In a world which is struggling to feed its people there are a group of individuals who could solve a lot of problems by devesting some of their wealth, but it will not happen.

Step forward Roman Abramovich, worth, so we are told by ‘Forbes’ ten point four billion pounds. This is a man who bought a steel works for 374 million pounds which hardly rearranged the nine noughts on his bank statement.

Most of us, when we can afford to go away for a holiday, wake up on the first morning  and with bleary eyes look around the unfamiliar surrounding until the events of the previous day come flooding back. I cannot help thinking what type of sensation he has on awakening. Is it one of trying to think what bed he was in, as his eyes tour the luxurious room?

With a twenty-two million pound, three story penthouse overlooking  Chelsea Water Front, and a 125 million pound mansion in Kensington, surely he gets confused. I don’t know about the four helicopters he owns, perhaps they have a place to kip down, although without a doubt the Boeing airliner, worth a mere 264 million pounds, surely it has sleeping accommodation.

His world is changing because of sanctions – but by my guess, not by a great deal – because his friend Putin is doing terrible and beastly things in his place of birth, one would think with the power that he has, Roman Abramovich would be able to do something to lessen the impact of  the invasion, where it is reported some of his relatives live.

I am no agitator, my thinking is a person is entitled to own what he earns, but I do feel uncomfortable with a few having masses of money, depriving the poor, or not helping the needy achieve a decent way to live.  Take Care

www.facebook.com/percy chattey  – ‘Blitz’ Percy’s novel of the bombing in East London available from Amazon and Kindle.