The National Police have arrested a man – in a routine check – alleged to be wanted by SIX Courts in Benidorm and Alicante, including robbery with force, that faces penalties of imprisonment.

The male was intercepted in a routine control in Alicante City centre as part of a special device, to prevent robberies in establishments and homes.

The National Police officers duties carry out Citizen Security tasks and are of stationed in Alicante.

One of the control points strategically established, by units of the Provincial Brigade of Citizen Security, formed by the groups of the Prevention and Reaction Unit (UPR) and motorised with the sign Rayo, they proceeded to identify an individual.

After consulting the police databases, his extensive criminal record contained six legal claims issued by different courts in Benidorm and Alicante, for which he was immediately arrested.

There are three prison admissions pending against the detainee for crimes, including injuries and attack on an agent of the authority.

The detainee, of Spanish nationality, 54, was placed at the disposal of the Court of Instruction of the Guard of Alicante. 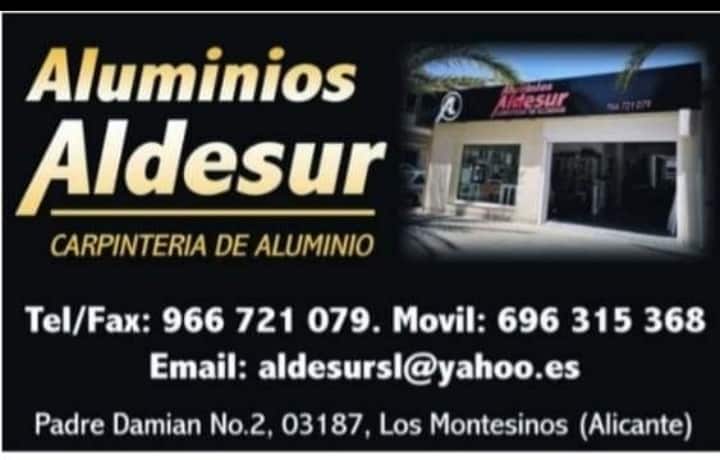