The LeaderPutting YOU at the Heart of the Community
Sign in / Join
Subscribe
Home Sport Horse Racing Racing Reviews Lingfield, Musselburgh, Sandown, Kempton 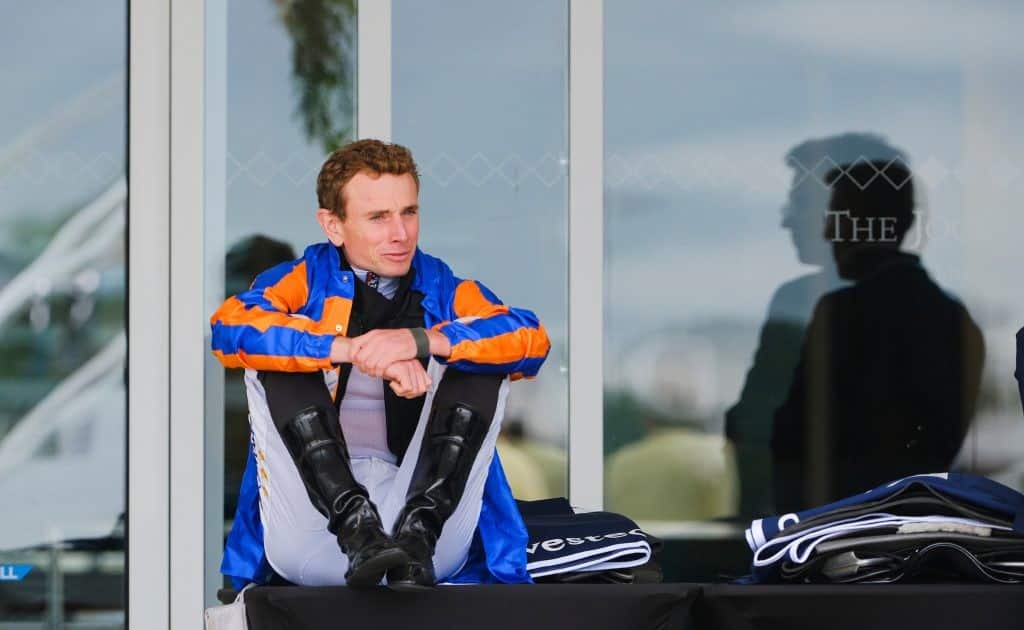 Seven-year-old Bardenstown Lad under B. Hayes kept on well to beat Gordon Elliott trained Where It All Began by 11 lengths.

“He had a hard race and I don’t think we would want to back him up too quickly.

“Next season he has the option of novice chasing at Kempton, Ascot and Sandown. When things click for the horse he’s good. But things don’t always click,” said jockey Moore.

“You might say Goshen could have been a contender for the Champion Hurdle – if his sometimes erratic steering enabled him to be as good racing left-handed as he is going the opposite direction. “He very possibly would have won at Lingfield last month, but for hanging, yet Sandown has always been a happy hunting ground.

“The same has not been true of Cheltenham, and for that reason another tilt at the Champion Hurdle seems unlikely.

“That will have shut a lot of people up – it winds me up when people say, will the real Goshen turn up?

“The real Goshen turns up every day – if he doesn’t have things in his favour he doesn’t perform.

“Cheltenham will be the owner’s decision, not mine, but if it’s up to me he won’t go there,” said trainer Moore.