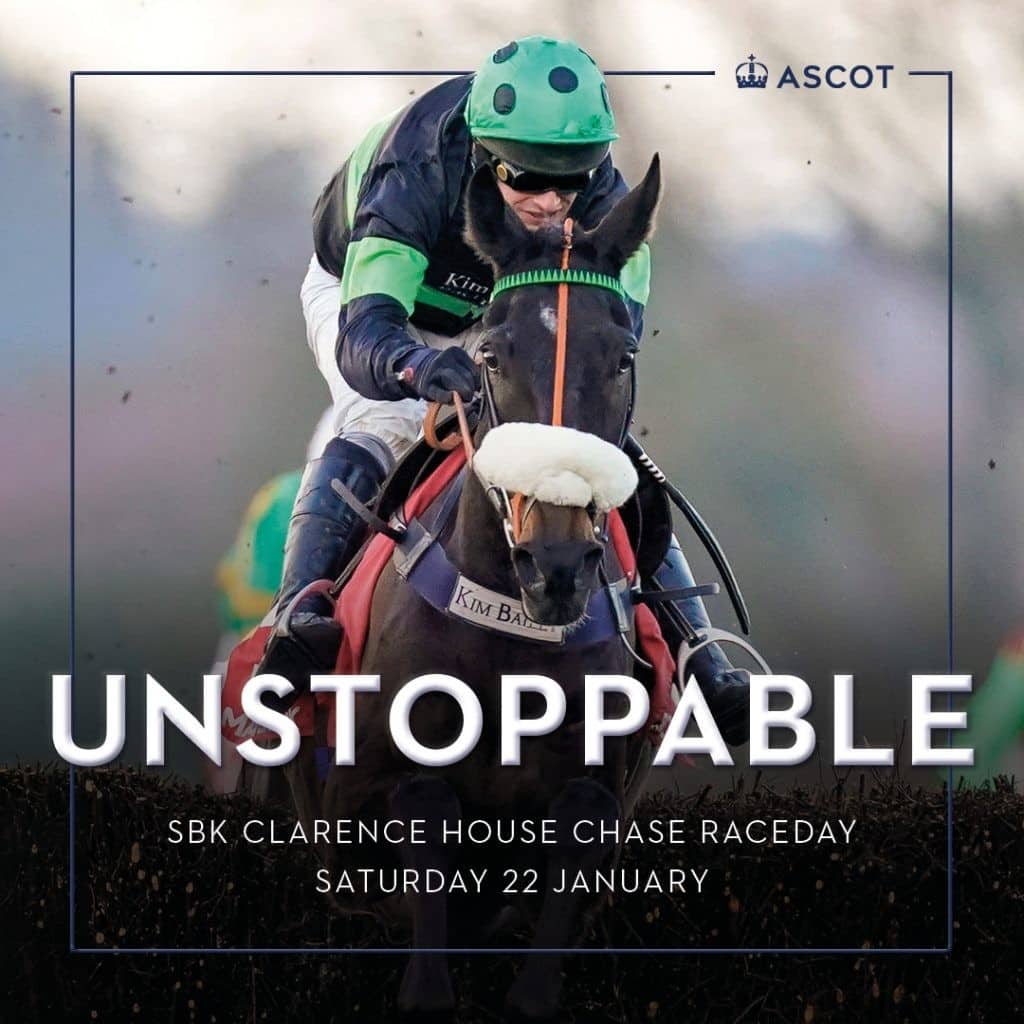 Unbeaten chasers Shiskin and Energumene meet for the first time, having initially been set to clash in the 2021 Arkle at the March Cheltenham Festival, with Energumene sustaining lameness.

Shishkin is vying to extend his winning run over fences, with threat Energumene cut in, from 9-4, the latter owned by Premier League club Brighton chairman Tony Bloom having his first start in Britain after winning the Hilly Way Chase on his reappearance at Cork in December.

The dual Grade 1 winner, trained by Willie Mullins, was beaten on his stable debut in a Navan bumper in 2019, prior to going on to win his next seven races.

“We are going to give Shishkin the green light and Nico de Boinville was thrilled with him,” said Henderson, after preparing ahead of the race.

“His work was very good. So I would like to think we are in shape,” he said.

“The timing works out a bit better than Newbury. I like it better. He has had a nice run and has put him spot on for this. It gives me the chance to step back and then build up,” added Henderson.

The post Shishkin in shape ahead of Clarence House Energumene clash appeared first on Horse Racing News and Tips.