Racing San Miguel new coach Purito kicked-off his inaugural game with a 2-0 win against Pinoso at the Montesico Blanco in the Valencia 1st Regional Group 9 on Sunday.

Buján bagged a brace to pocket three points for San Miguel that puts them seventh in the table.

Purito stamped his style of play with a new system, with three central defenders and Penalva and Antonio wide.

Racing dominated with Buján netting the opener midway through the first half from the edge of the penalty area, following an assist by Kevin.

In the second half Buján netted his and Racing’s second, following a powerful shot. Pablo was impressive throughout.is the agreement with Matias Ezequiel López – Mati – for the midfielder/central defender to play for the remainder of the 2021-22 season.

“Ex-Horadada, Pinatar, Torrevieja, and Rafal player Mati stands out for his commitment, efforts and his work,” said a club spokesperson. 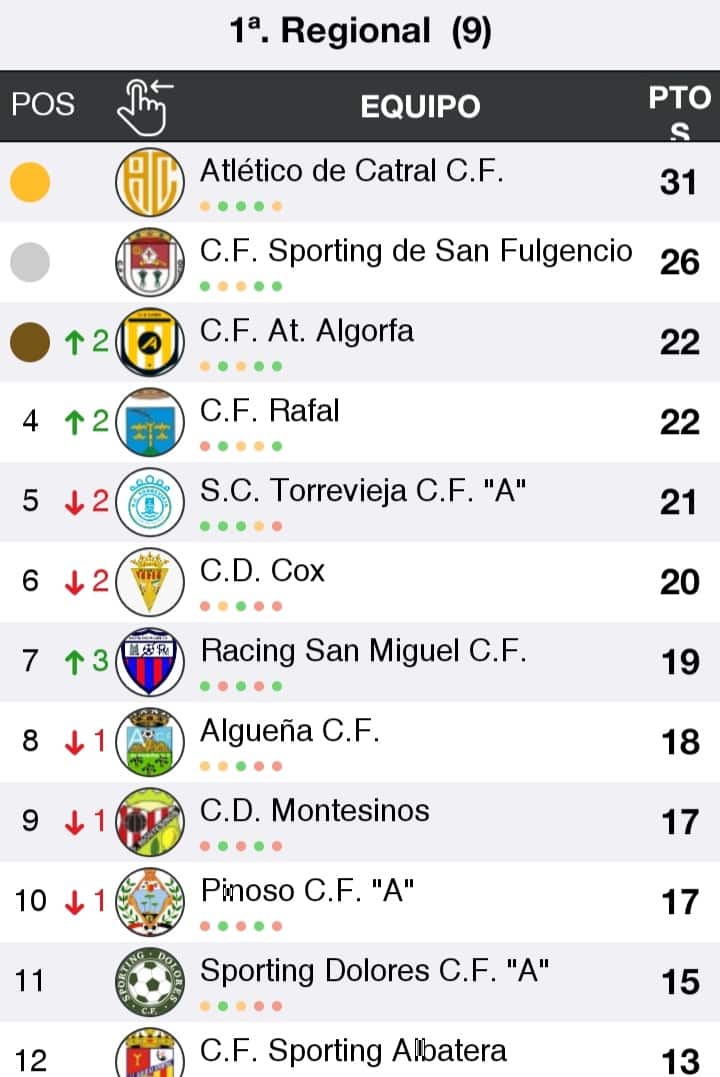