Another great win for Elche on Sunday afternoon at the Estadio Martinez Valero against Villareal. The victory lifts the Illicitano’s 5 pts clear of the drop zone and more importantly, provides a boost that just could be enough to cause an upset against league leaders Real Madrid, when they arrive in the city on Wednesday evening, for their last 16 tie in the Copa del Rey.

And it took just a single goal by LUCAS BOYÉ to earn Elche their very first La Liga victory against Villareal after 4 meetings between the clubs.  The goal came in the 77th minute, the Yellow Submarine’s first defensive mistake, which was seized on by Gumbau, who put a delightful ball into the middle for the Argentine striker to score with a strike from the edge of the area. 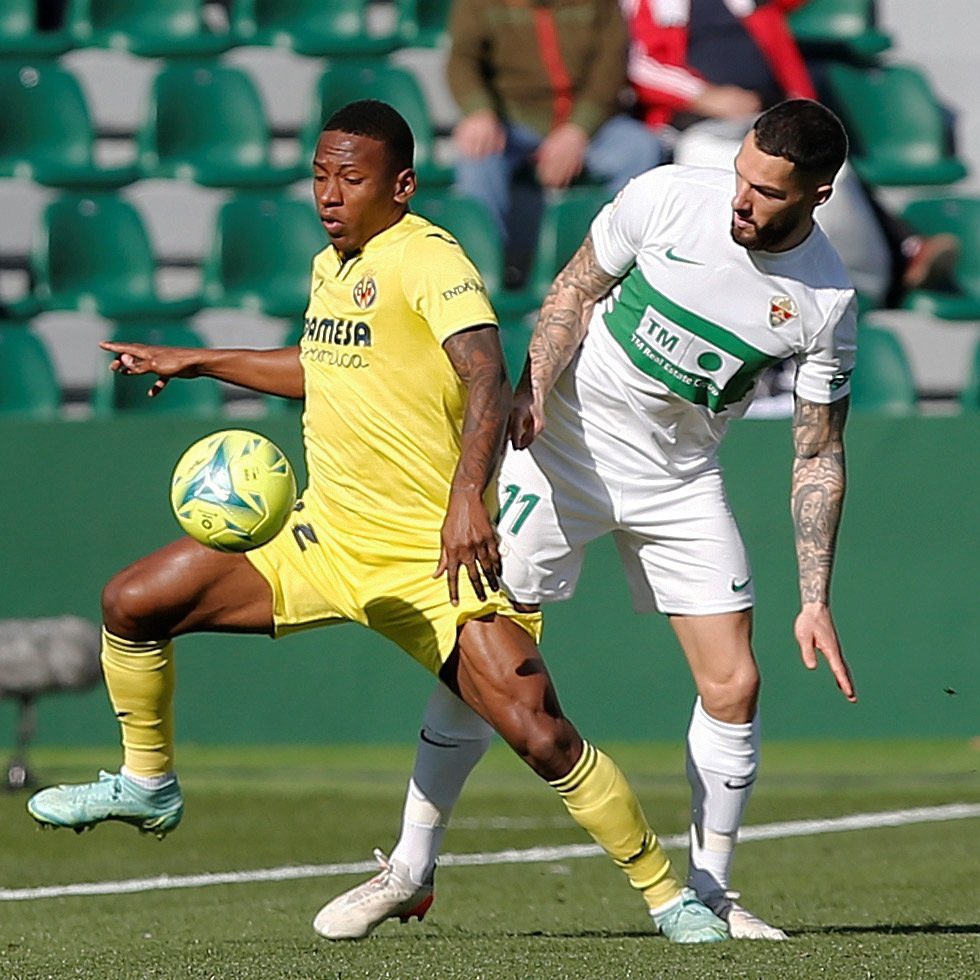 The game saw two massive Elche performances from Lucas Boyé up front and Gonzalo Verdú in defence. There was no way past the Elche defender who made a number of solid interventions.

The former Arsenal manager, Unai Emery, was particularly disappointed with his team’s performance who now slip down into 8th place in La Liga and out of the European places.