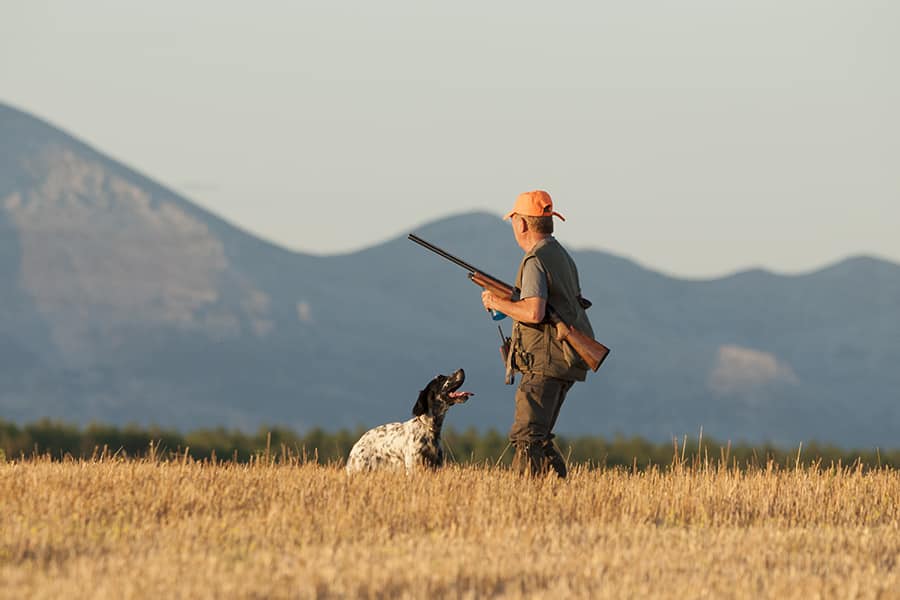 In a recent report published by the GAD3 consultancy for the Artemisan Foundation, practically, 100% of Valencians say that they are concerned about the conservation of the environment, the protection of animals and the depopulation of rural areas.

The study, entitled “Opinions and attitudes of society towards hunting in the Valencian Community and the Murcia Region,” also reveals the positive impact of hunting as a population management tool, stating that 72.7% of Valencians are in favour of hunting to stop the overpopulation of wild species.

Recently, the Ministry of Agriculture, Rural Development, Climate Emergency and Ecological Transition published new legislation regulating the hunting and control of wild boar, which estimates that 55% of Valencian municipalities have an “overabundance of wild boar, with excessive populations that can endanger the conservation of other species​​”. But there are also other types of big game whose population rates have experienced exponential growth in recent years such as deer, roe deer, ibex and the wild sheep, mouflon. 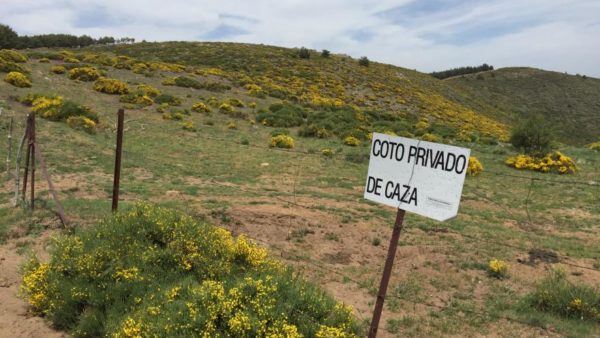 More than half of those surveyed consider hunting a necessary activity and 65% believe that hunting contributes to preventing damage to Valencian agriculture – which in 2020 showed a record loss of 30 million euros.

In addition, most people also suggest that it reduces traffic accidents, which have multiplied by 7 on interurban roads in the Valencian Community in the last 10 years, damage to livestock, to infrastructures, protected flora and fauna as well as preventing the transmission of diseases such as ASF (African swine fever) and tuberculosis.

According to the study, one in three residents of the Valencian Community thinks that hunters favour the protection of animals and the conservation of the environment. Likewise, more than 50% believe that the impact of hunting is positive for rural areas.

This study, promoted by the Artemisan Foundation, arose from the increase in society’s concern for the environment, together with the distancing between an increasingly urban society and the rural world.

The Hunting Federation of the Valencian Community highlights the work of hunters in the mountains and their contribution to caring for the environment on each of the 365 days a year. They also state that in Spain hunting generates about 6,500 million euros per year and employs 187,000 people, representing 0.3% of Spanish GDP.

“A comprehensive aid plan is necessary for orderly hunting, it’s management and a greater commitment to promoting the hunting sector,” they point out, while adding that hunting also encourages the creation of jobs and the fight against rural depopulation.