The LeaderPutting YOU at the Heart of the Community
Sign in / Join
Subscribe
Home Sport Horse Racing Sandown Racing Preview Saturday fromthehorsesmouth.info 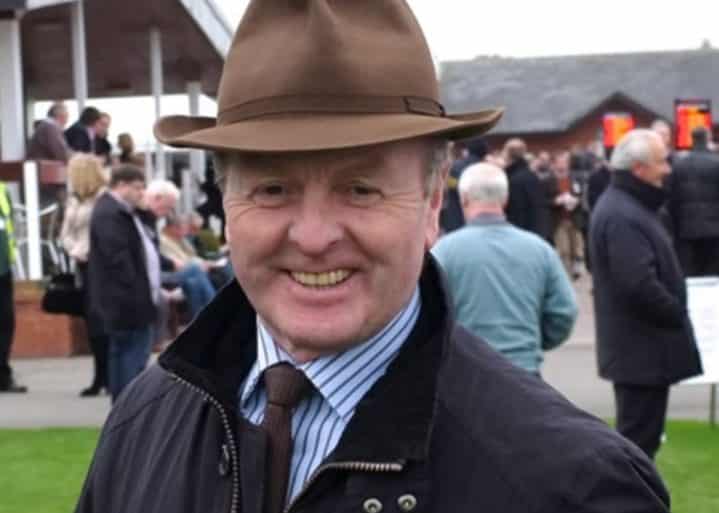 Five-year-old Constitution Hill returns to action on the back of a winning debut under rules in December.

Paul Nicholls-trained Mr Glass goes to post, bidding for a fifth consecutive win, returning to the fold after last winning at Newcastle in November.

Nick Gifford trained 11-year-old Paddy’s Poem is tipped each-way at 10-1 in the C2 Unibet Handicap Chase over 1m 7f, under J.M. Davies, having raced in the Grade 3 Paddy Power Handicap Chase at Cheltenham in March and winning a C3 at Wincanton in March.