A MOTHER of two children who was operated on by a surgeon, whose family has denounced for negligence, has died after undergoing liposculpture.

According to the complaint, serious injuries were inflicted during a liposculpture procedure done by a doctor who began his degree in Chile, continued in Murcia and ended in Naples, Italy, who until May 2021 was reportedly a cardiovascular surgeon with the Murcian Health and Safety Service.

The doctor had recently obtained a Master’s Degree in aesthetic and anti-aging medicine from the Complutense de Madrid.

The family has hired Ignacio Martínez, a lawyer for the Association of the Patient Defenders, to take legal action against the doctor.

A file of complaint with the Public Prosecutor for the serious injuries suffered, due to professional recklessness, during the intervention to which Sara was subjected has been made.

The deceased relatives opened a page on Facebook, La Voz de Sara, which, in addition to serving as a tribute to women, has the vocation of being a platform to denounce other negligence in plastic surgery and aesthetic medicine. 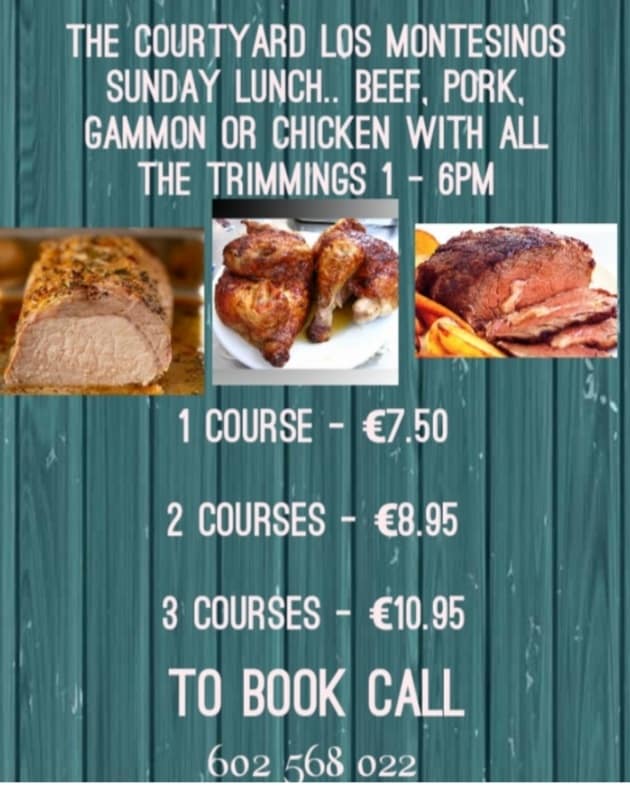 The father of Sara’s children, Ezequiel Nicolàs, said: “You are going to take a piece of me, but you leave me the greatest thing in our lives.

“Don’t be afraid, because I will always tell our little one about how brave his mother is, how much she loves him. It could have been prevented”.

On December 2, Sara entered the Virgen de la Caridad Clinic, where her surgeon rented an operating room to perform a liposculpture.

The doctor informed the family that it had initially gone well and that it had become a bit unstable.

It is said Sara reported that she already had had a tummy tuck and asked if she could undergo this cosmetic operation.

The surgeon reportedly assured that there was no problem.

“It is something that could have been avoided, due to the bad advice of a professional,” said Sara’s ex-partner, Ezequiel Nicolás.

Sara died a month after being admitted to the ICU of the Santa Lucía hospital in serious condition: “Here she arrived in an almost fatal state,” said her brother.

The hospital doubles up with the Rosell in the centre of Cartagena to serve the population of Health Area Nº 2, including the municipalities of Cartagena, La Unión, Fuente Álamo and Mazarrón.