Just over a month ago, Benidorm City Council, the tourism sector and health officials were leading heated debates about how unfairly the city was being treated and the effect it was beginning to have on the local economy.

With a 14-day cumulative incidence (AI) of around 270 cases per 100,000 inhabitants, with the remainder of the province hovering around 50, hoteliers shouted about how the figures were being distorted, based on the official population, just over 68,000 people, and not the real one, around 180,000.

It was causing an increasing number of cancellations that threatened to seriously damage the viability of many companies and their winter trade.

The city celebrated its Patron Saint Festivities in November and, just a day later, the internationally famous Fancy Dress Party, an event that attracts some 40,000 Britons every year, most of who jet in from the United Kingdom or drive down from other parts of Spain to dress up and to drink. 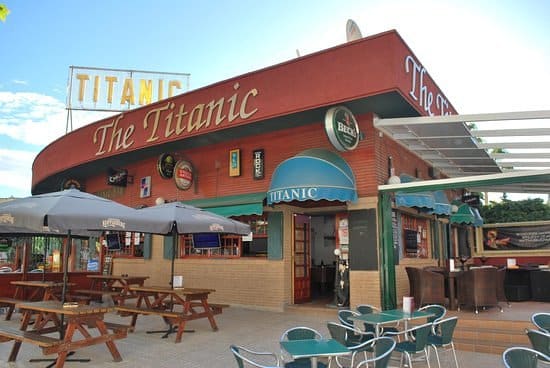 The arrival of the omicron variant; the speed at which the virus is progressing; the new restrictions imposed in Spain and in other EU countries on travellers from the United Kingdom, including mandatory PCRs or the requirement of a covid passport for minors between 12 and 17 years of age, the vast majority of whom have only received a single injection. These factors, and the fear of increasing infections just prior to Christmas, have completely emptied streets that, until just a couple of weeks ago were brimming over with swarms of tourists.

Once again there are dozens of hotels and businesses that are seriously threatened with bankruptcy and closure in Benidorm, the same situation that has already happened in the worst moments of the pandemic. 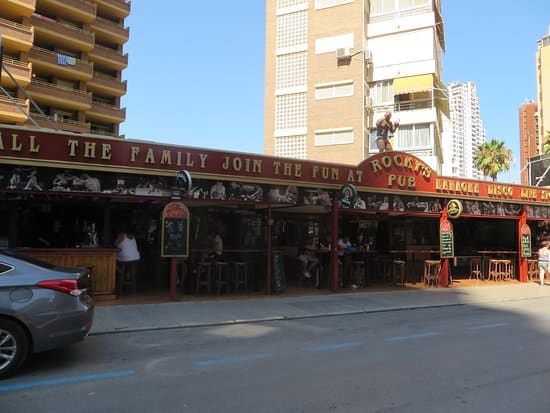 “We are exactly the same as we were at the very beginning, but with the difference that almost two years have passed and people, particularly those businesses that work with tourists from Great Britain, no longer know what they are going to do to survive,” says Karen Maling Cowles, the President of the Association of British Entrepreneurs in Benidorm.

She says that more and more of her compatriots residing in the area are coming to her and asking  about the procedures they have to take to return to the UK. “If this continues, there will be nobody, no business or organisation that will survive. The situation is deteriorating by the day.  She gives as an example her own case: “My family has been in Benidorm for 33 years and right now we have a enough put away to last, at the most, just one more year if things don’t improve; otherwise, we too will have no choice but to abandon everything and go back,” she adds.

Like Cowles, the Hosbec hotel association has also warned this week of what lies ahead for one of the main economic engines of the province: “The worst is yet to come, because the forecasts are devastating,” says the business group, whose president , Toni Mayor goes even further: “We are the first to fall on the front lines of this battle, but few escape: aviation, hospitality; the domino effect is already taking place. The whole economy is going to be seriously affected.”

With a cumulative incidence (AI) of 681.33 cases per 100,000 inhabitants in Benidorm and a provincial average of 500.86, without the British and without Imserso, tourism entrepreneurs do not see any sort of reactivation, at least, until next February. The tourist city has half of its hotel establishents closed up tight, with more than 60 hotels closing until things improve dramatically, more than 20,000 hotel beds. The Costa Blanca is currently operating with 60% of it’s capacity. And the forecast indicates that, after Christmas, several dozen more establishments will also close, since the average forecasted occupancy is less than 30%.

For now, many businessmen do not dare to give figures on how all this will translate into losses, although the effects of the pandemic on tourism have already caused an economic hole of more than 12 billion euros in the province.