A CARGO ship carrying animal feed – to be unloaded at Cartagena – has been confiscated and its captain provisionally jailed for human trafficking.

The Guardia Civil suspected the cargo ship may have been involved in human trafficking with a dozen people on board, of Syrian origin.

Unsuccessful attempts were made to escape – by jumping overboard.

A merchant ship, with the flag of Guyana and authorised to transport cattle, was approaching the coast of Cartagena, until anchored in front of El Portús, taking advantage of the shelter provided by Cabo Tiñoso. 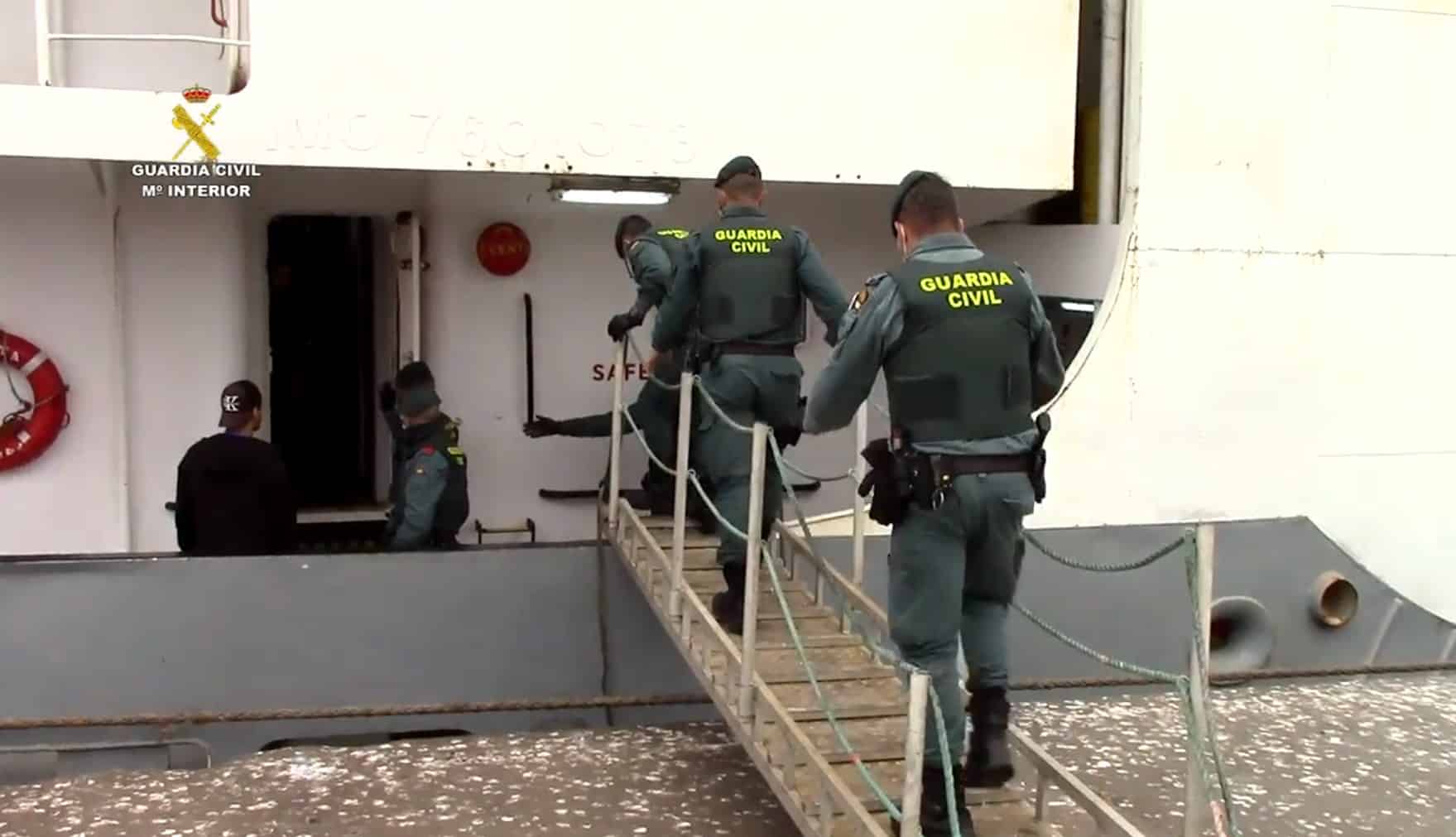 This is where boats wait, until they are allowed to enter the dock.

From the Port Authority they detailed the protocol mandates that the shipping company request berthing, then the maritime services, depending on the merchandise that each ship carries, designates a dock.

The average time that ships arrive in El Portús, that does not usually reach 24 hours, they report from the Port Authority.

According to sources close to the investigation, some of the people who were travelling illegally on the merchant ship decided to jump into the water.  Once intercepted, they reported they came from the ship, Elite, confirmed by the Port Authority. 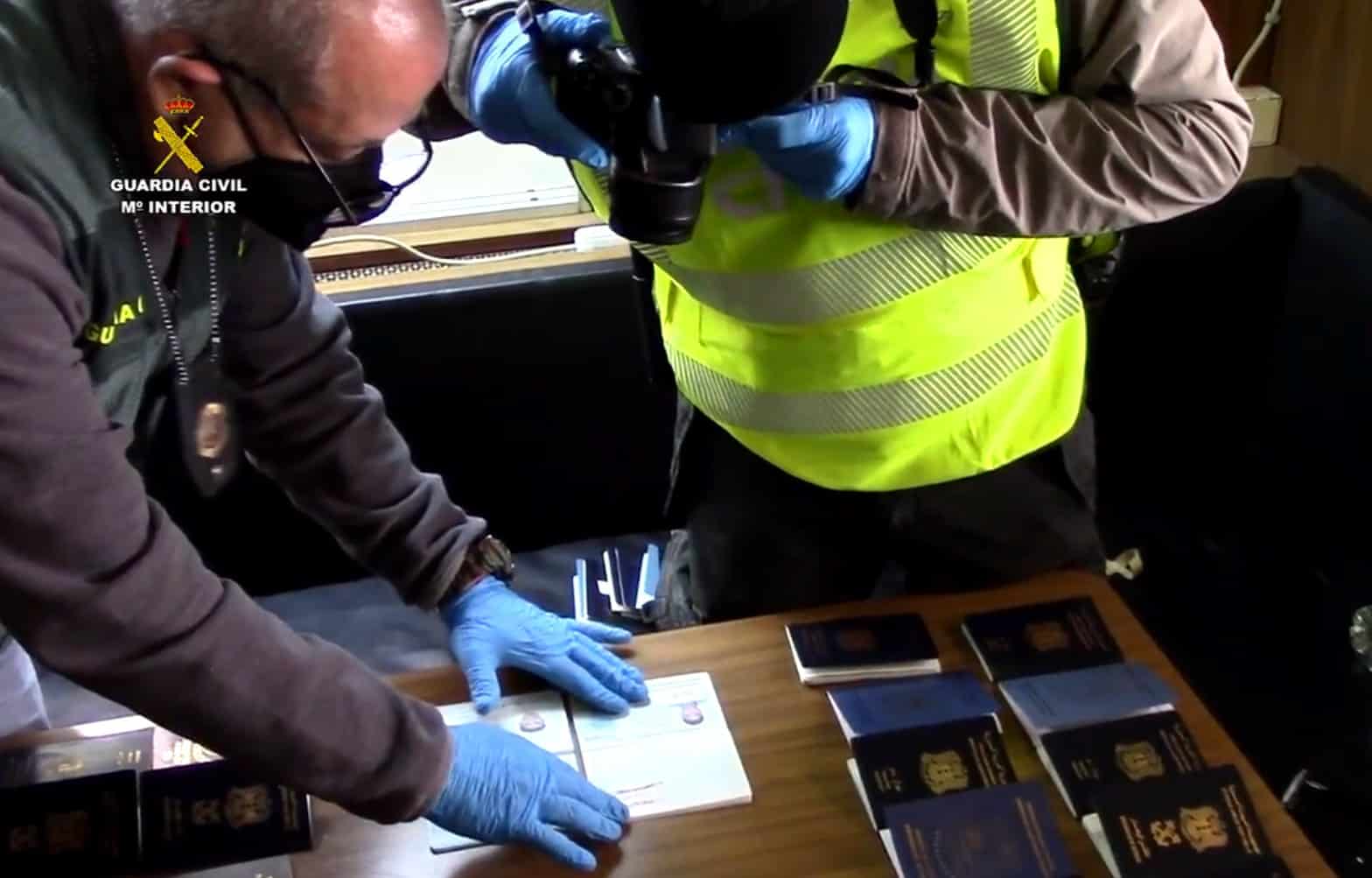 The Guyanese cargo ship was placed under suspicion and the case was reported to the Judicial Police, on the suspicion that the vessel was transporting people without papers to Europe.

Under the State Security Forces and Bodies, the Maritime Captaincy requested the emergency docking from the Port Authority.

The Judicial Police of the Civil Guard of the Region of Murcia are keeping an investigation open for human trafficking, with the location and intervention of a ship in the waters of Cartagena, confirmed the Port Authority of Cartagena.