Meanwhile, Racing San Miguel move up to tenth after a 1-0 win at home against CF Sporting Albatera.

Pinoso CF A defeated CD Montesinos 2-0, with Monte slipping to eleventh place while CD Benijofar suffered a 2-0 home defeat against SC Torrevieja who sit in fourth place on 17 points.

Alguena CF took a point in a 1-1 home draw against CD Cox, who drop to third.

CD Murada manager Ramón Carrasco believes his Preferente Group V team, who sit in mid table following their 6-1 win away at AD Betis Florida have had an indifferent start to the 2021-22 season after much earlier high expectations.

“Keeping more clean sheets is key to our season,” said Carrasco, “in a league that penalises every small failure.”

“It is going to be very difficult especially with the top two teams already making great strides toward the play-offs,” added Carrasco.

Despite Christmas still being a month away two youngsters who have shown early promise are Alvaro Torres, from the SC dintangco1975 Cadet team, who is now joining the first team training sessions at Athletic Torrellano, and Racing San Miguel Infantile player Javier Sebastián who has been training with the Valencian Community Team in his category. A spokesman said he is showing a great level of quality and effort. 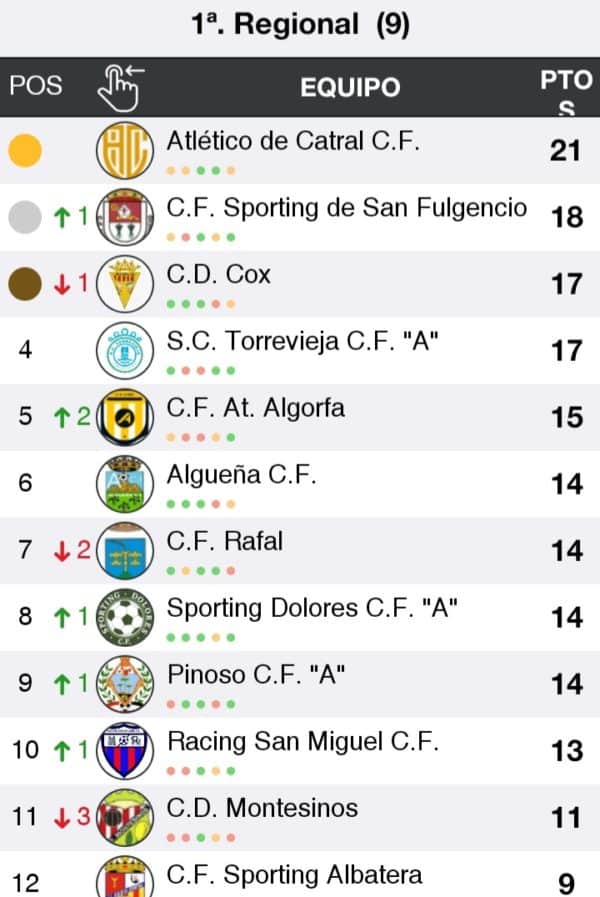 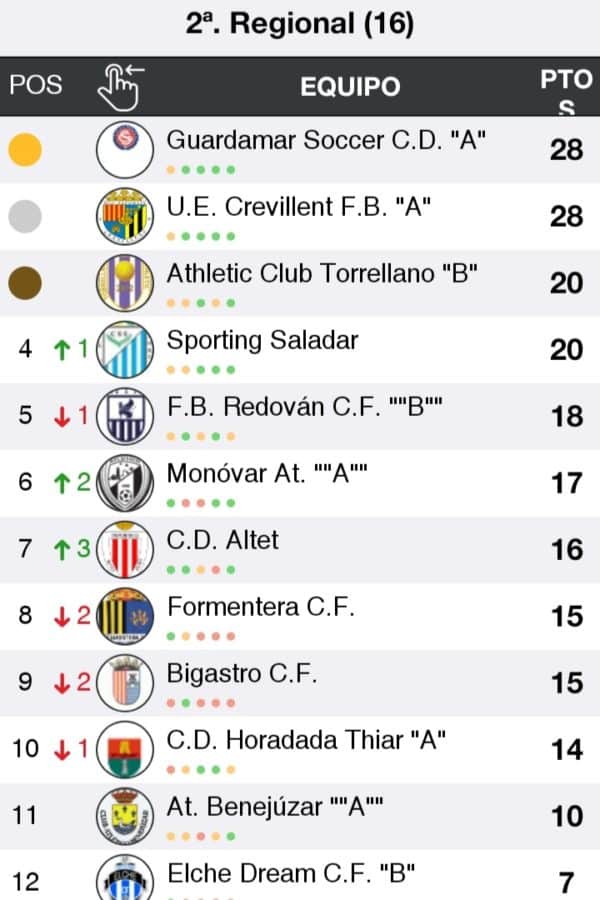 Main image: Javier Sebastián who has been training with the Valencian Community Team